Here's Who Should Pay for Dating Apps 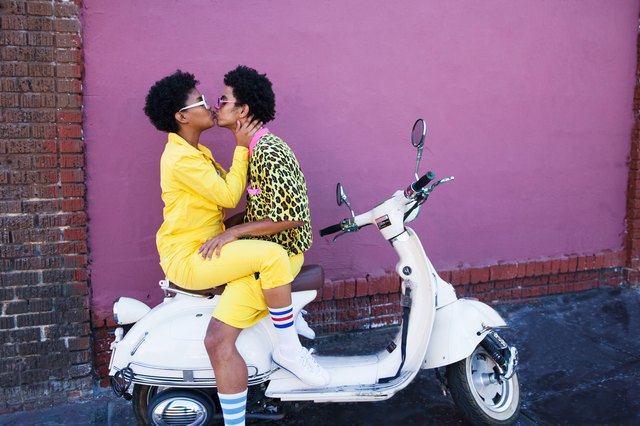 The "freemium" model works well for dating apps: Pay a little per month and you can see who likes you first, weed out unwanted matches more effectively, and even browse the app's offerings incognito. Like with all of dating, however, it's never a sure gamble, and when it comes to seeking love and hookups alike, we often get what we put into it.

Psychologists at Norwegian University of Science and Technology have gone a step further on the matter. The research team looked into how dating apps (in this case, Tinder) actually facilitate a user's goals — in other words, whether using Tinder helped users find a long-term relationship or a one-night stand. The news isn't encouraging, both for developers and lonely hearts.

So basically, dating apps are a neutral factor when it comes to seeking that special someone. If you're already good or bad at dating, apps won't make you better or worse. Whether you're looking for more opportunities or just practice at talking to people who make your heart flutter, dating apps are one tool in your kit. According to this research, you're far more likely to emerge victorious by using every option at your disposal, rather than just one. As for cost-benefit analyses, you'll have to decide if staying single is worth it to you.

Here's How Often Love Actually Is a Scam

Dating and Job Hunting Could Soon Be the Same Thing

Saving Money at the Grocery Store Online Vs. IRL