This Will Totally Change the Way You Delegate 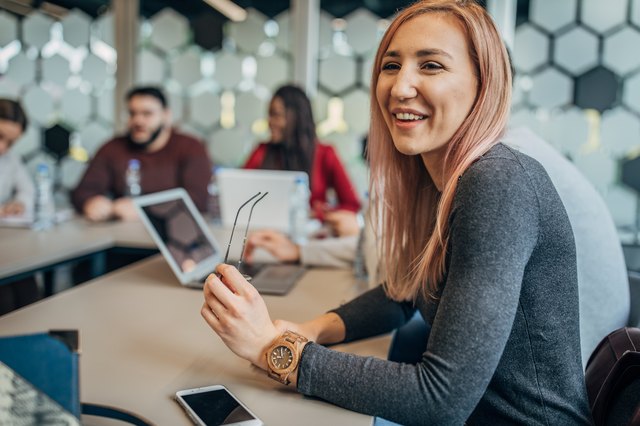 Nobody can run an empire on their own, but if you're a certain kind of person, it's more than likely you've tried. That's where management consultants come in, advising us to be sure we don't burn out. It's good to build a team you trust and farm out an organization's tasks to get it all done. Consider, however, if there's a way to streamline even that.

Silicon Valley angel investor Dave Bailey thinks he's come up with an approach that could dramatically shift how work gets spread around, whether it's within your company, your department or your family unit. In a short piece for Medium's Marker, called "How to Delegate Work So It Actually Gets Done," Bailey relates his own frustrations with his inability to have his hand in every pie (also known as micromanaging, cough). When even his efforts at distributing to-do lists falter, a mentor gives Bailey a pretty impressive piece of advice.

"Delegate problems, not tasks." It sounds like a B-school aphorism, but it's actually a smart way of roping in your colleagues' creativity and drive. By asking a question rather than providing an answer, you're encouraging employees (or significant others) to find their own best way into a good solution. That's way more likely to get good results than a detailed breakdown of static items to check off.

Obviously there are exceptions, and sometimes a straightforward checklist really is the best way to move on to the next step. But Bailey has done some real thinking about this; check out his full article for more.

How One Chicken Will Feed You For a Week

How Climate Change Will Soon Cost You Work