Your Commute Can Actually Boost Your Mental Health 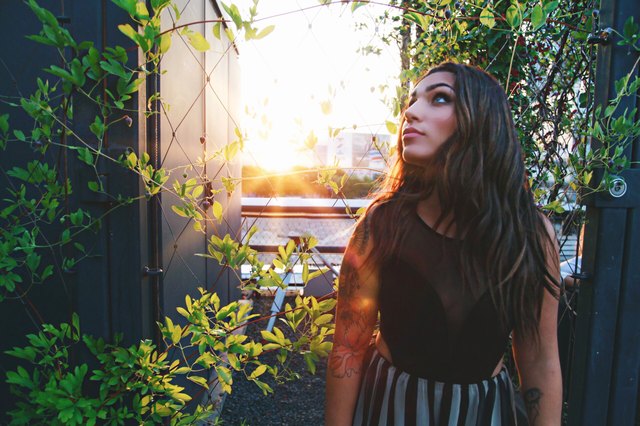 No film captures the grinding helplessness of a crappy commute like the opening minutes of Office Space. Our protagonists each drive themselves to a suburban office park in bumper-to-bumper traffic, unable to escape and unable to move forward. It's a perfect depiction of what everyone hates about getting to work, even if you ride public transit instead.

It's an easy leap from "my commute is frustrating" to "all commutes are bad," but don't jump to any conclusions just yet. One new study from a coalition of European researchers concludes that you can actually make yourself happier on your way to the office. You just have to add in a little green or blue.

A survey of more than 3,500 participants in four countries all across Europe found that employees who commute through a natural environment every day had better mental health scores than those who didn't. This doesn't have to mean hiking to your day job or kayaking to work; even being near a city park, a body or water, or a tree-lined street helped. That said, those with the highest mental health scores often walked or biked to work.

Commutes are no joke, as investments of time and money. Some companies are even creating financial incentives to live closer to the office, so employees can perform better. Either way, it's worth your while to integrate the natural world into your daily life, however you can swing it. You (and your boss) will probably thank yourself for it in the end.

Just One Hour of Exercise Each Week Can Help With Depression

Can You Claim Mileage to Work on Your Taxes?