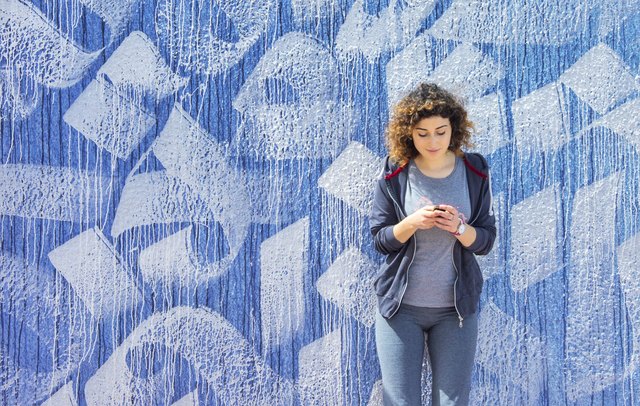 The search for a new job is hard enough as it is. Do we really need to throw in more obstacles, just when you're playing by all the rules? According to new research, apparently that's a yes. For women, even a letter of recommendation is more likely to raise doubts on the hiring side than for men.

Rice University psychologists just published studies comparing language among letters of recommendation. They were looking for what they termed "doubt-raisers," which they divided into four categories: outright negative statements about a candidate, faint praise, hedging about qualifications, and irrelevant information. Even when a woman wrote another woman's recommendation, her letter was more likely to contain a doubt-raiser than if she were writing a man's.

"Letters of recommendation are usually so positively skewed to begin with that a 'doubt-raiser' can stand out in a sea of positivity," said lead author Mikki Hebl in a press release. Although irrelevant information tended not to sway readers one way or another, the presence of any of the other three caused readers to rate a candidate negatively, no matter how much it was couched among positives. This held true for men and women.

The answer isn't for women to stop asking for referrals — far from it. But hiring committees should be aware of this bias as they screen candidates, as should anyone approached to vouch for a potential employee. Again, this isn't about being dishonest about your evaluations. Just be mindful of what your words mean when someone trusts you enough to ask for this kind of help.

Women Are Up Against a Problem: Everyone

The Key to Finding a New Job: Authenticity