What Better Lighting Can Do for Your Bottom Line 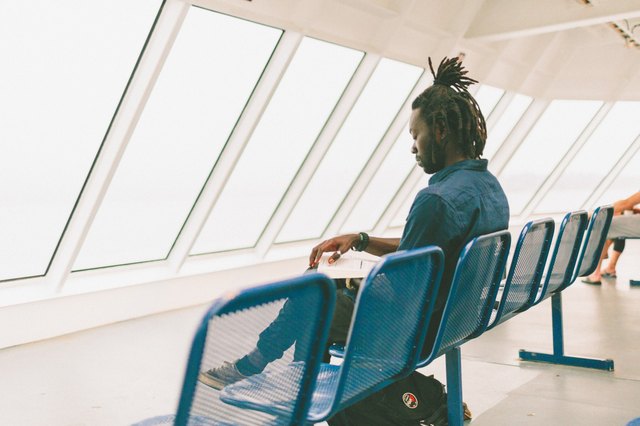 You may have noticed a change in your mood in sunlight versus your office's fluorescent bulbs. It turns out your emotional state isn't all that changes in the light. New research shows that your ability to get work done can suffer under the wrong kind of exposure.

Neuroscientists at Michigan State University investigated how the brain responds to dim and bright lights in rats. After exposing the rats to different levels of brightness over the course of a month, they found startling variations in the brains' capacity for learning and memory.

The rats that had been exposed to dim lights had trouble with a spatial task they'd previously been trained to do, and showed a 30 percent reduction in brain chemicals that allow neurons to communicate and stay healthy. "This is similar to when people can't find their way back to their cars in a busy parking lot after spending a few hours in a shopping mall or movie theater," said co-investigator Tony Nunez in a press release.

Meanwhile, the rats exposed to bright lights performed significantly better on their spatial task. The good news on top of that: The other group of rats caught up after exposure to bright lights too.

The researchers point out that Americans spend about 90 percent of their time indoors, according to Environmental Protection Agency data. We may be giving ourselves the brain fog that frustrates us, in other words. Make sure you do your due diligence about technologies like light therapy, but if you're in a position to change your workplace lighting, see if you can migrate toward a brighter future.

Coffee Might Be the Key to World Peace — Seriously

Coffee Is Even More Magical Than You Think

The Smell of Coffee Alone May Sharpen Your Brain