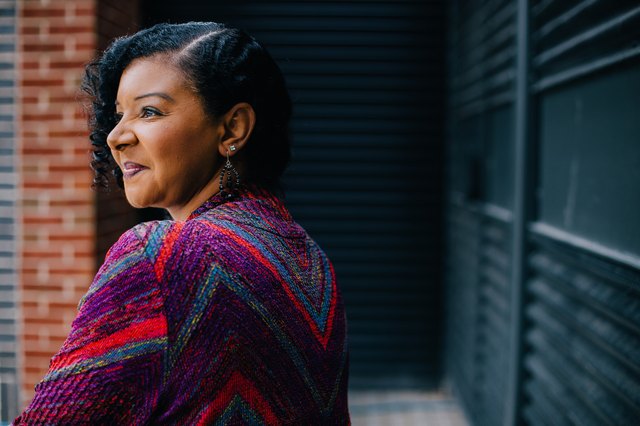 Women aren't just angry these days — they're doing something about it. Silicon Valley is no stranger to accusations of insularity, especially among men closing their ranks to women with equally ambitious startup plans. Now a group of female founders are joining forces to get at the root of the gender gap and connect women with venture capitalists they can trust.

On Nov. 30, top female VCs will hold the first Office Hours in San Francisco. After a conversation on fundraising between Sequoia Capital's Jess Lee and Freestyle's Jenny Lefcourt, attendees can participate in one of 40 one-on-one conversations with established female VCs. For half an hour, women pursuing starting their own companies can get face time with those who've already braved overwhelmingly male pitch meetings and fundraising processes. The Office Hours team hope to create not just an ongoing program but a community of supportive female entrepreneurs.

If you're not one of the women selected to attend, there's still plenty to take away from the effort. Mentorship can come from anywhere, not just the Bay Area. Even if you're not trying to break into the tech world, find a female founder you admire and get in touch. If you can't buy her coffee, ask for 10 minutes on Skype, and make it monthly. Any way that women can build each other up strengthens the whole, whether that's personally, socially, or economically. Asking for help from someone who's been there is one of the best things a new entrepreneur can do for herself — second only, perhaps, to paying it forward in time.

Girl Scouts Are Prepping the Next Generation of Female Engineers

You Can Buy the Love Hormone at the Art Supply Store

Imagine Flying in a Cabin With No Screaming Kids