How Much Do Executive Producers Get Paid?

The term "executive producer" is commonly used in the entertainment industry, particularly in motion pictures and music. However, executive producers also work in the television and video game industries. Generally, an executive producer handles matters of business related to financing a project, negotiating contracts, securing rights, hiring personnel and deciding when a project is completed to satisfaction and ready for release to the public. How much executive producers get paid depends on whether they invested money, their contracts, and on how much a project earns in revenue. 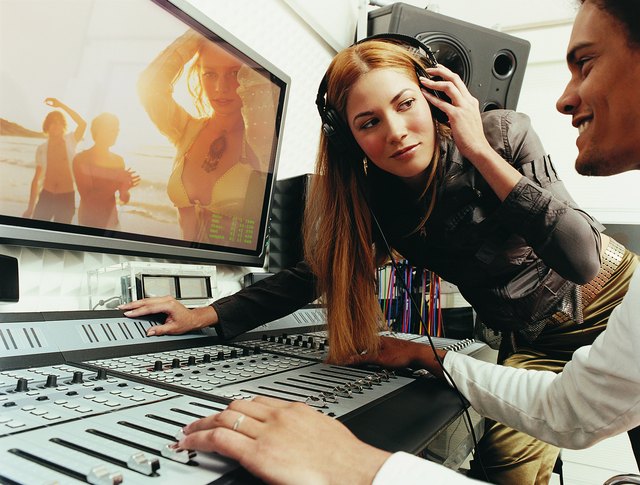 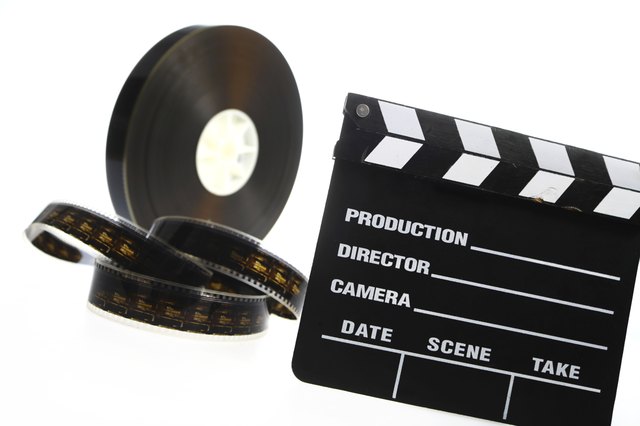 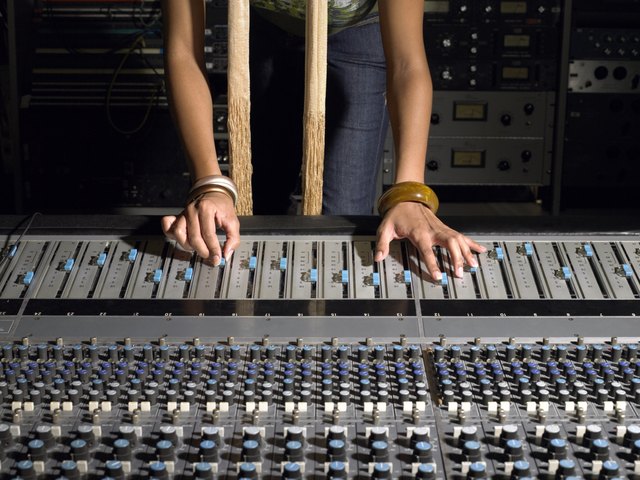 Executive producers in the music industry have a variety of tasks ranging from selecting the promotion budget and outlining the distribution plan to hiring musicians and scheduling rehearsals and recording sessions. According to Inside Jobs, executive music producers earn between $42,890 and $111,250 yearly. Some music executive producers are salaried while others also receive a percentage from album profits. 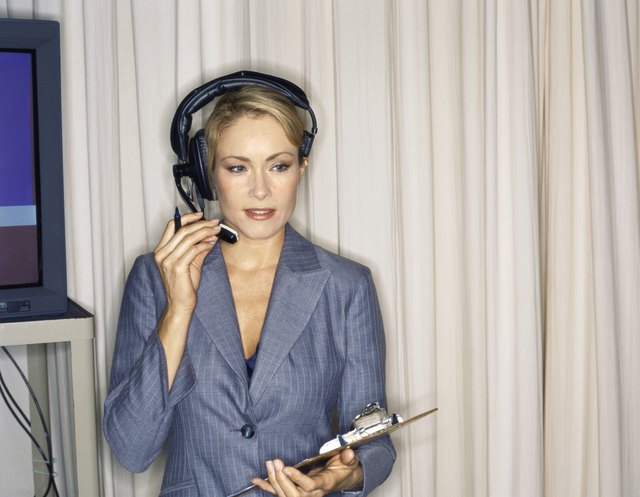 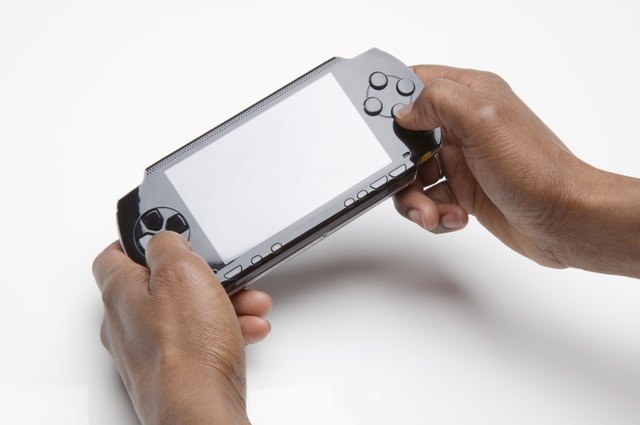 According to Animation Arena, one of the fastest growing industries is the video game industry with revenues of more than seven billion dollars annually. Executive producers for video games are responsible for managing budgets, supervising departments and ensuring that deadlines are met. As such, yearly salaries start at $50,000 annually and may increase to as much as $82,000 annually after six years of experience.

How Much Money Does a Movie Producer Make in a Year?

The Average Salary of a CGI Computer Graphic Artist