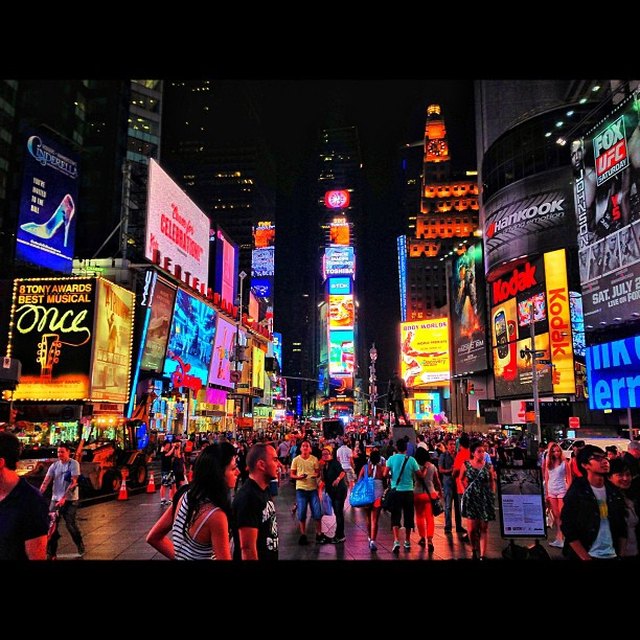 Many of us are striving to fulfill creative dreams. Maybe to you that means a career in the film, or success as an artist, or financially surviving without the need for a day job. Whatever creative rainbow you are chasing, there are some cities that are better than others when it comes to giving yourself the most opportunity possible.

Here are the cities they defined as the 1o best for the pursuit of creative careers.

Of course, this ranking did not factor in cities that are affordable enough to live in while pursuing those creative passions. But that's another story altogether.

The 10 Best Cities for Job Seekers

What Living Abroad Really Brings to Your Career