The Average Salary of a Middle School Coach

Middle school coaches are educators who teach student-athletes the fundamental skills of team and individual sports. They may conduct training drills and practice sessions. They may arrange for intramural and inter-school competitions. They are responsible for maintaining a safe environment for their athletes and for encouraging qualities of fair play and sportsmanship. Middle school coaches are typically professional educators who work in the public school system or for private educational institutions, according to the U.S. Department of Labor's Bureau of Labor Statistics. Wages for middle school coaches may be tied to their roles as teachers. 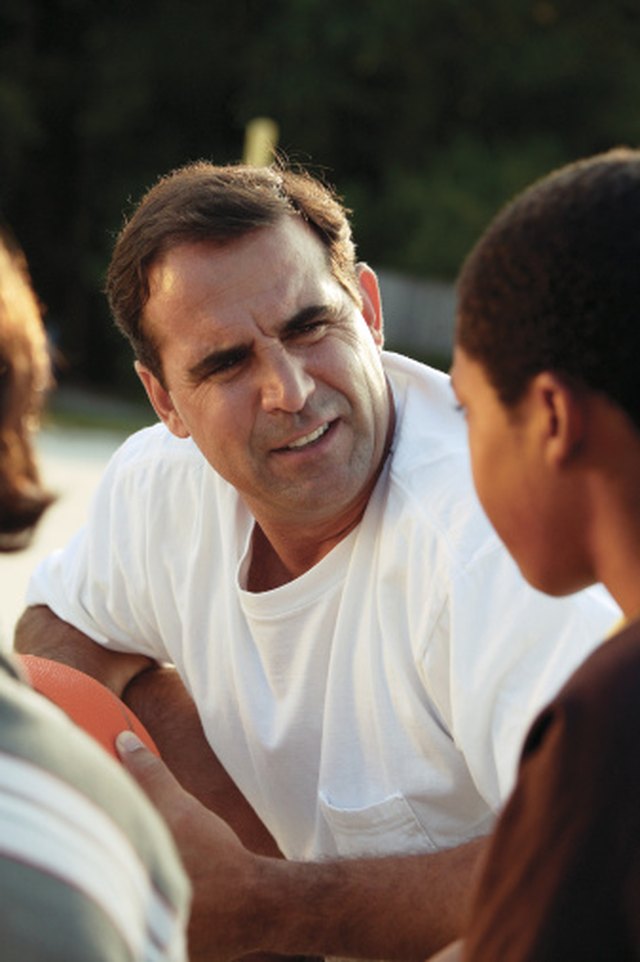 High Schools Are Giving Easier As, and It's Having Real-World Effects

How Much Do Doctors/Obstetricians Get Paid?