How Much Do Doctors/Obstetricians Get Paid?

Obstetricians are medical doctors or doctors of osteopathy who deliver babies and care for pregnant women. Obstetricians frequently also practice as gynecologists, who are specialists in women's health, particularly as it relates to reproductive health. Obstetricians and other physicians are among the most highly educated of all professionals in the United States, according to the U.S. Department of Labor's Bureau of Labor Statistics. They are also among the most highly compensated of all professionals. 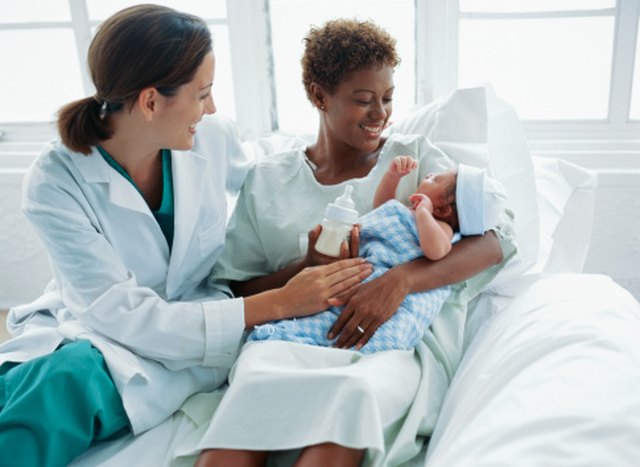 Obstetricians may work long and sometimes irregular hours. Birth typically happens when the baby is ready, rather than when the time is convenient for the mother or the doctor, and this can be late at night or in the wee hours of the morning. New job opportunities for physicians of all specialties should increase by 22 percent between 2008 and 2018, according to the BLS. Those who are willing to practice in rural regions or inner city areas may have greater employment opportunities.