The Average Salary of a CGI Computer Graphic Artist

Because computers are now in virtually every industry in the world, many people are choosing to study for and enter into a career in computer technology. Graphic design is a particularly popular career choice for many Americans. CGI, or computer-generated imagery, is now a necessary computer technology used in many fields, including advertising, game making and filmmaking, and graphic artists can obtain competitive salaries. 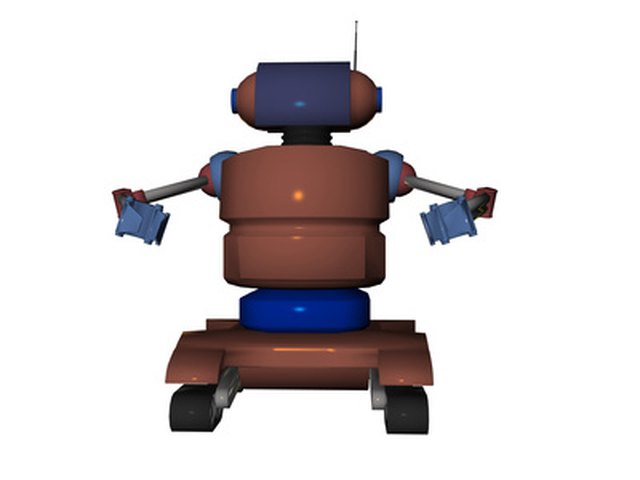 Working with CGI can be an exciting and lucrative career.

Most graphic designers today must obtain at least an associate's degree or professional certificate. Many have bachelor's degrees in graphic design. However, even this may not be enough to find work as many designers focus on computer art and web design, but do not have expertise in CGI. Furthermore, as this technology constantly evolves, continuing education is necessary to keep up with modern techniques sought out by the limited number of employers.

Although not the most well-known use of CGI, businesses utilize the skills of their graphic designers when it comes to advertising. Many television commercials produced by corporations incorporate CGI as part of a slogan, logo or general message delivery. Websites for even small business may also contain a fair amount of CGI as part of the standard page view. The average wage of a CGI graphic artist in this area is $57,630, according to the Bureau of Labor Statistics (BLS) as of May 2009.

A more commonly known use of computer-generated imagery is in modern video games. As with most graphic designers and computer programmers, CGI is only one of the skills needed to design video game graphics. However, a designer at a popular gaming company such as Electronic Arts, Inc. may bring in anywhere from $46,308 to $70,337, depending on credentials, experience and level of position within the company.

Perhaps the first and most popular medium in which CGI has been extensively seen and is famous for is film. The income of a CGI designer in the movie industry can vary greatly depending on not only credentials and experience, but also which film producer you work for, film budget and other factors. A CGI animator for a top-list employer, such as Pixar Animation Studios, will have an average salary of $50,868.

Amazon Is About to Upend Video Games as We Know It

What Is the Salary Range of a Chocolatier?

What to Major in to Become an Ultrasound Technician

How Much Do Executive Producers Get Paid?