How Your Phone Carrier Stacks Up on Speed 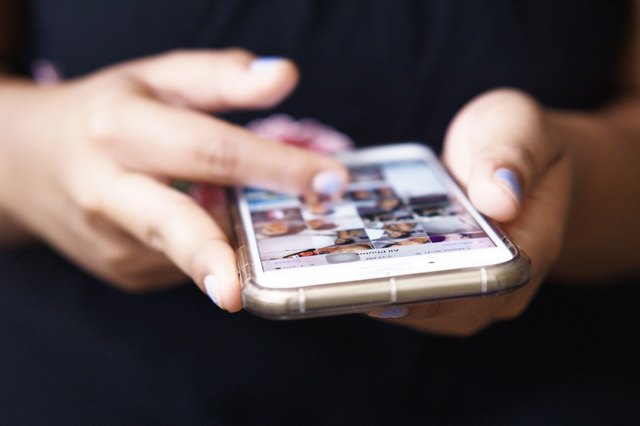 There's no frustration quite like trying to load something on your cell phone and watching it chug along until it gives up. Let's not even talk about dropped calls (still a thing!). If you've ever been curious about whether you're really getting the best coverage for your money when it comes to mobile, a new survey has some answers.

Every year, the internet testing and analysis company Ookla compiles data on phone performance by brand and location. The 2017 results came out last week, all derived from the company's Speedtest product — the website your internet provider may send you to when you've having trouble with Netflix. The great news is that over the past year, mobile phones across the board saw an average 19 percent gain in download speeds. The less great news is that these improvements are super unevenly distributed.

Overall, T-Mobile scored top marks for fastest internet speeds, although their service doesn't totally cover the whole United States. (You definitely know this if you've traveled, based on how cellular providers' towers cluster.) Second came Verizon, which has a far larger service footprint. AT&T dropped to third, particularly after changes (and accusations of data throttling) to its unlimited plans. Sprint rounded out the list in fourth place, with the least coverage of the networks tested.

That said, those rankings are aggregates, and service varies from region to region and between urban and rural areas. T-Mobile and Verizon are neck-and-neck in cities, but in more remote parts of the U.S., Verizon accounts for more than half of that coverage. T-Mobile won in cities like Cleveland, Dallas, and Philadelphia, but Seattle was best served by Sprint, while Verizon and AT&T ruled New York and Boston respectively.

The whole report is worth digging into — you can find out which cities have the fastest average download speeds (Fort Wayne, Indiana, ranks top), compare carrier coverage in graphs, and also find out how your apartment's broadband is doing. If you're looking to switch plans or even just figure out what's up with your connection, this is a great place to start.

How to Reduce a Verizon FiOS Bill

What Does Cell Phone Insurance Cover?

The Basics
Insurance
By: Neil Kokemuller