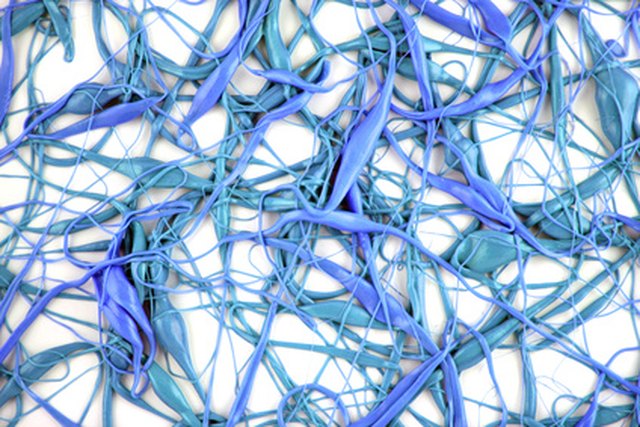 Neuroscience professors are experts in understanding the human body.

There were about 54,810 post-secondary biological science teachers employed in 2009, according to the Bureau of Labor Statistics, the category in which neuroscience professors are included. These professors earned an average yearly wage of about $87,220 per year, though the bureau does not report hourly wages for these workers. Professors in the top 10th percentile of earners made about $155,020 per year, while those in the lowest 10th percentile earned an average of $41,060 per year. The middle 50 percent earned about $73,980 per year

The Bureau of Labor Statistics reports that biological science professors in Texas, Alabama, Massachusetts, Hawaii and New York had the highest average wages out of all states in 2009. Professors in Texas, the state with the highest average wages, earned about $115,170 per year, while those in Alabama, the second-highest paying state, earned an average of $109,990 per year. Professors in the fifth-highest paying state, New York, earned an average of $90,800 per year.