Divorce mediators work with couples in divorces to try to resolve conflicts and arrive at a mutually acceptable outcome. These workers can be thought of as private judges, as they deal with the same issues a judge would in a divorce, but the parties do not have go through the expense and hardship of having a trial. The Bureau of Labor Statistics places divorce mediators in the larger category of mediators and arbitrators, and salaries vary widely. 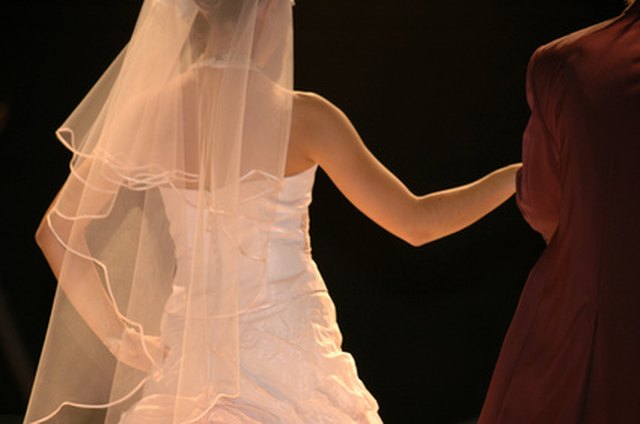 The industry sector with the highest number of mediators employed in it in 2009 was the "other professional, scientific and technical services" sector, according to the Bureau of Labor Statistics. The estimated 1,370 mediators in this sector made an average of about $33.23 per hour, or about $69,120 per year. The "local government" sector had the second highest number of mediators, with the estimated 1,260 workers making about $31.46 an hour, or about $65,440 per year.

The Bureau of Labor Statistics reports that mediators in Virginia, New Mexico, Illinois, California and the District of Columbia had the highest average salaries out of all states in 2009. Mediators in Virginia earned an average hourly wage of about $66.74, or $138,820 per year, while those in the District of Columbia made an average of $36.85 an hour, or about $76,640 per year.

Divorce mediator salaries also differ depending on the city in which the mediator works. The Bureau of Labor Statistics reports that mediators in the Washington, D.C. metropolitan area had by far the highest average salary out of all cities in 2009, earning an average of about $59.19 an hour or about $123,120 per year. Those in Los Angeles had the second-highest average salaries, earning a significantly less average of $47.74 an hour or about $99,300 per year.