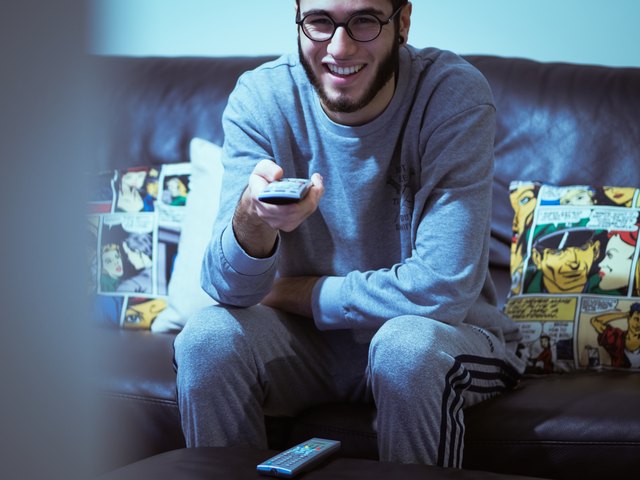 Only last week, Netflix broke our hearts a little by announcing that its monthly streaming plans would be increasing soon. Its major competitors might not have been planning to take advantage of such an opening, but they took it: Hulu is officially lopping off one-quarter of the price on its cheapest streaming package.

Starting on Feb. 26, Hulu's most basic plan, the ad-supported streaming subscription, will go from $7.99 a month to $5.99. It's a price point that's been successful in promotions, and it's a great way to lure users into more extensive services, like the $11.99 "no commercials" option or the $12.99 combination with Spotify. Those plans won't be changing, but if you're a fan of Hulu's live TV service, that will see a price increase, from $39.99 per month to $44.99 — cable bundle territory. (That said, Hulu is also cutting prices on some premium add-ons, like enhanced DVR and multiscreen viewing options.)

For its part, Netflix's prices tend to rise to cover costs for all of its original content. Hulu is still producing original shows too, but Netflix is far outpacing its competitors in that market. To see a streaming service lower its prices may become a rarity as more companies jump into the mix. Researchers found that last year, U.S. consumers were willing to spend about $38 total on all streaming services combined. With AI potentially coming for money-savers like sharing your login information (and download speeds potentially decreasing if net neutrality no longer prohibits throttling), we might all have to reevaluate our entertainment budgets going forward.

MoviePass Is Doomed, But It Still Wants Your Money