Can You Afford the Most Livable City in the World? 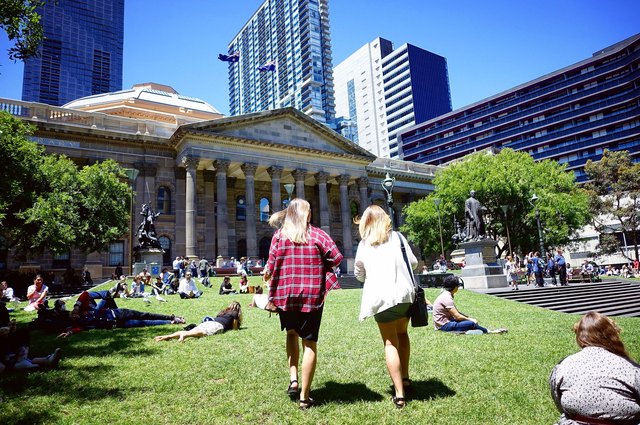 There's practically nothing not to love about Melbourne — it's got beautiful architecture, great public transportation, excellent hipster activities, amazing cultural institutions, that glorious bay and its beaches... All of these have helped crown the second-most populous city in Australia as the world's most livable for seven years running, according to the Economist's Global Livability Ranking.

Some of the country's most expensive housing markets come as no surprise, including Honolulu, Boston, and San Francisco, which is considered the world's seventh worst housing bubble risk. But the survey isn't all bad news. In fact, the 10 most affordable major housing markets in the U.S. have some real hidden treasures on the list:

The rise of the gig economy and remote workplaces means you aren't necessarily tied to off-the-charts expensive cities like New York and Los Angeles. If affordable, high-quality housing, along with sweet spots like Broad Ripple, Over-the-Rhine, and Westport, sound right up your alley, consider branching out — there's a whole world to live in out there.

The Best Places to Live Near Orlando