If you're searching for an inexpensive community in Oregon, you may want to put Baker City on your shortlist. The small city, which has a population of just under 10,000 according to 2013 census data, is located in a mountainous region of Eastern Oregon near the Idaho border. The city is known for its mountain views, rich history, and lower-than-average cost of living as compared with other cities in Oregon. 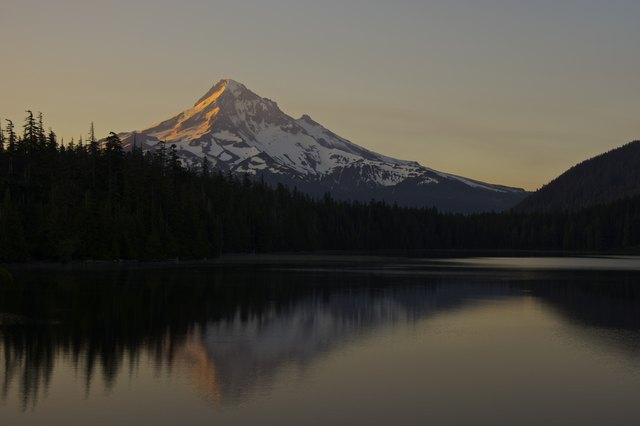 Living costs are just some of the factors to consider before moving to an area. The median household income in Baker City is just $34,900, which is lower than both Oregon and national averages. Median household incomes in Oregon were $50,036, and the national average was $53,046 as of the time of publication. Baker City relatively small size means fewer employment opportunities here than in larger cities.

How to Find the Cheapest Places to Retire