Homebuyers seeking a safe and affordable home may find that Colorado is the perfect destination. Housing data website, Sperling's, estimates its overall cost of living is 12 percent higher than the national average, however, there are several affordable cities and towns in the Centennial State. Colorado's tax burden is also low compared to the rest of the country. The Tax Foundation estimates that residents pay just 9.02 percent state and local taxes, nearly a full percentage lower than the national average. Lower living costs don't necessarily mean safety has to suffer, as you can find inexpensive and secure places to call home. 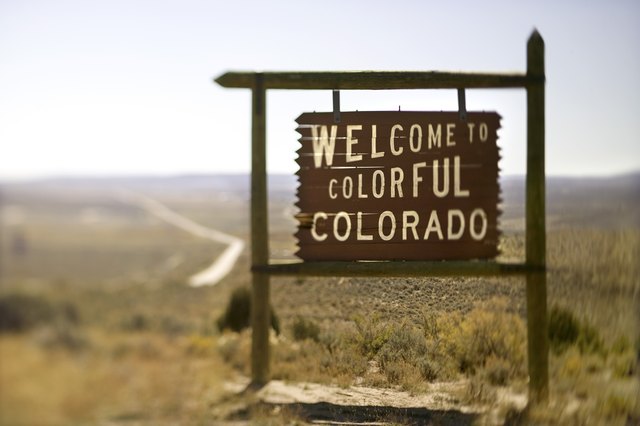 Louisville, Colorado has been consistently ranked among CNN Money's top cities to live in the United States. According to Sperling's Best Places, housing costs in Louisville are slightly more than the national average, however, utility, transportation, and grocery costs are less. Louisville is also regarded as one of the safest cities in the state, with a crime rate that's 41 percent lower than the rest of Colorado.

Holyoke is a haven for outdoor enthusiasts. Residents of Holyoke enjoy ample opportunities for hiking, fishing, golf, and other outdoor activities. The small city, which is located in the northeastern corner of the state, is also one of the safest and most affordable in Colorado. The mean price of a single-family home in Holyoke is just $125,600, nearly one-quarter less than the national average. Crime rates are also low when compared with the rest of the state. Holyoke was recently ranked the seventh safest community in Colorado by SafeWise.com, a home security and safety website.

If a small town isn't for your, Fort Collins is home to Colorado State University and the fourth largest city in the state. The community is regarded as safe and relatively inexpensive. Violent crime rates in Fort Collins are lower than the state average by nearly 22 percent. According to data obtained from Area Vibes, housing costs in Fort Collins are slightly higher than the national average, but the price of goods and services, health care, and transportation are lower.

Located in the northeastern corner of the state, Brush is a small city known for affordability and safety. A single-family home in Brush is just $105,600, nearly $70,000 less than the national average. According to Sperling's, the overall cost of living in Brush was 12 percent lower than the rest of the country. Brush has also been ranked among the safest cities in Colorado by SafeWise. Violent crime rates in Brush are also 64 percent lower than the state average.

The Best Places to Retire in Maryland

The Most Affordable Places to Retire in Texas