What Is the Verizon Wireless Cancellation Fee?

Verizon customers have 14 days after a contract is signed to cancel without facing early termination fees. If you don't cancel within the 14-day grace period, Verizon will assess a fee of up to $350 for breaking the contract. Restocking fees also apply to returned equipment, including cell phones and tablets. The exact amount you'll pay varies depending on how long you've had the service, the type of device and the remaining duration of the contract. Verizon wireless contracts are for 24 months. 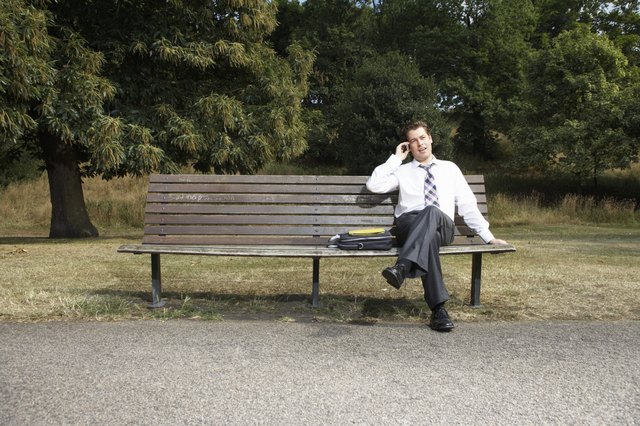 A businessman is talking on his cell phone.
credit: Getty Images/Photodisc/Getty Images

Verizon provides a list of advanced devices so you can determine if you'll be subject to the $350 early termination fee. If you entered a contract on or after November 14, 2014, the termination fee is $175 if you have a basic phone. The fee declines by $5 per month during months eight though 18, $10 per month in months 19 though 23, and $30 in the final month. If you signed the contract before November 14, 2014, you began receiving the $5 discount after the first most of your contract.

Why Is There a Boingo Wireless Charge on My Credit Card?

How to Get an OnStar Discount

How to Calculate Late Fees

How Do I Cancel My Green Dot Credit Card?

How to Cancel a Cell Phone Contract - Without Paying