New York is one of the most expensive places to live in the world. There are over 8 million people in the city and more than 19 million in the state. That's why it is important to find a place that is affordable before moving there. All prices are current as of August 2009. 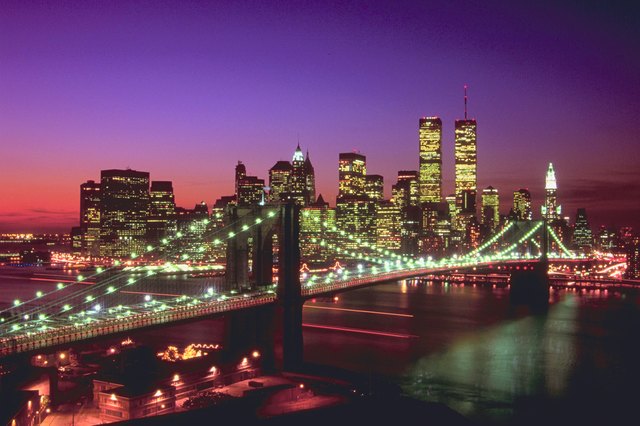 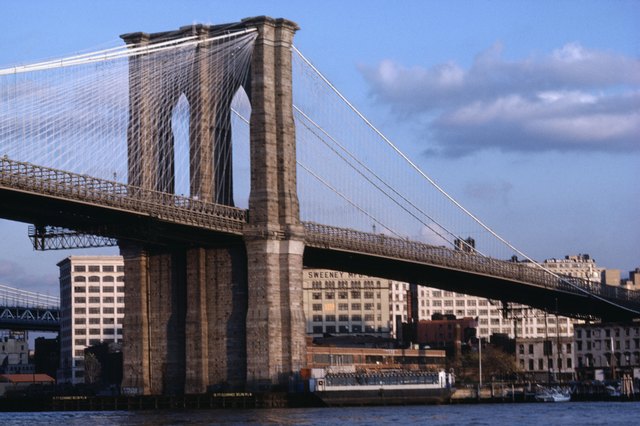 Prices in Brooklyn range from about $1,000 to $7,000 per month for a two-bedroom apartment. Neighborhoods vary greatly, but Park Slope is fairly safe and inexpensive. 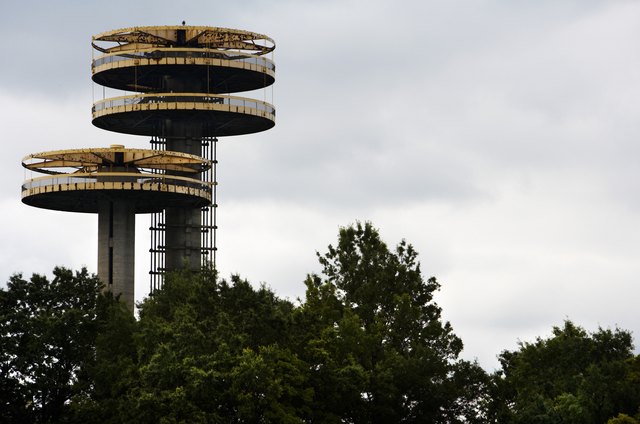 Prices in Queens range from about $1,500 to $3,000 per month for a two-bedroom. The most inexpensive places are Forrest Hills and Kew Gardens.

Prices for a two bedroom in the Bronx are between $1,000 and $3,000. Mosholu Parkway is a recommended neighborhood. 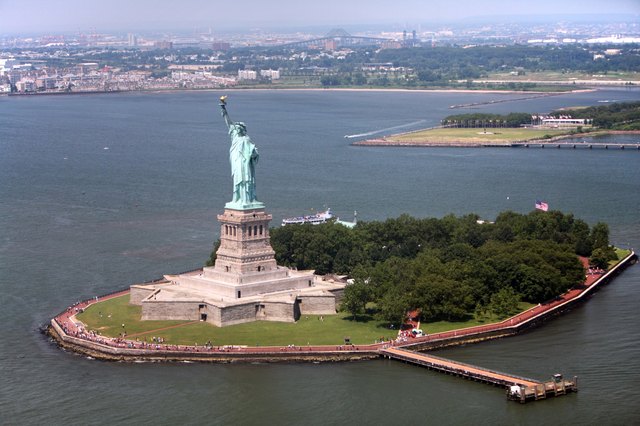 Staten Island is somewhat cheap, but it's also a significant distance from the mainland. The best way to get to Manhattan from Staten Island is by ferry. The prices range from about $,1000 to $2,000 for a two-bedroom apartment. You can find cheap places in Stapleton or Park Hill. 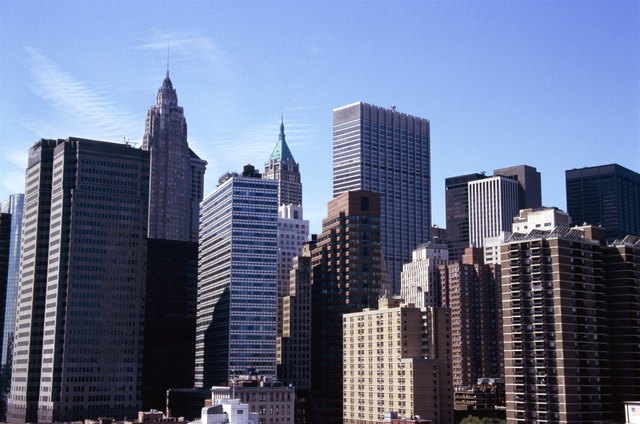 Manhattan is the most expensive part of the city. Prices for a two-bedroom apartment here are rarely under $3,000 a month outside of Harlem. In Harlem, you might be able to find something for $1,500 or a little less.

This AI Calculates How Much You Could Make With Airbnb