The Unexpected Reason You Should Consider Nonprofit Work 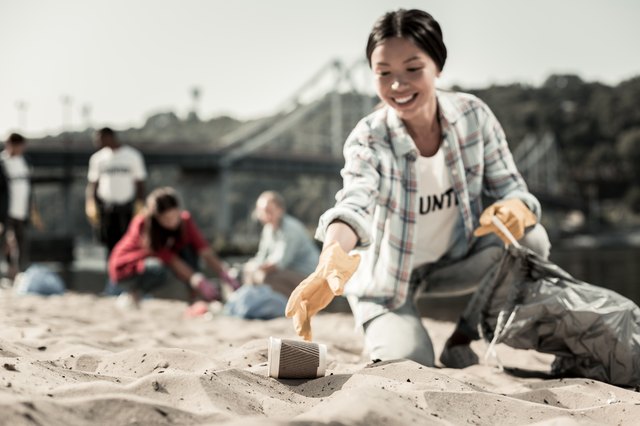 A career in the nonprofit world sounds great to a lot of jobseekers, especially those who've just entered the workforce. To spend your day doing something meaningful and helpful, at any kind of scale, sounds a lot more fulfilling than some soulless corporate desk job. Critics have their reasons for skipping those do-gooder job listings, though: Traditionally, the pay hasn't been great.

A new piece at Quartz may upend that assumption, though. Michelle Cheng recently found that not only are many salaried positions at nonprofits equivalent to or a little higher than those in the for-profit sector, but those jobs can give their employees more in terms of benefits. It's not a one-to-one correlation, and there are certainly exceptions on either side, but according to federal data Cheng found, "Average compensation—including wages, health insurance, retirement, and savings benefits—for workers at nonprofits is $7.86 per hour higher than what for-profit workers earn."

Jobseekers who want to check out the nonprofit sector should ultimately treat the search the same as they would for any other company. In particular, Cheng cautions against overlooking matters of company culture, noting several high-profile resignations at major nonprofits like Amnesty International that cited a toxic work environment. Because funding and budgets are likely to be tight, management at nonprofits can function not unlike startups in terms of their demands on workers. A trend, however, is not destiny — and if you've found a cause that lights a fire in you, it's absolutely worth seeing if you can support yourself (and others) working for it.

Turns out, a College Degree Might Not Be the Greatest Requirement for Employment

We Have Proof Now: Diverse Workforces Are More Innovative