For-profit corporations are in business to make money, but they do so in different ways. Investors and government regulators distinguish between financial and non-financial companies based on their function in the economic and business world. Non-financial corporations must contend with different market forces and regulatory environments than do financial services firms. 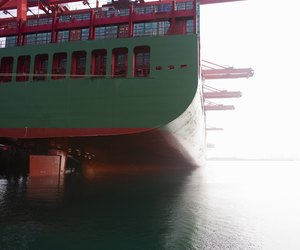 The Roles of Non-Financials

What Is a Debenture Trust Deed?

What Are Consumer Discretionary Stocks?

The Difference Between Shareholders' Equity and Net Worth