There's an Actual Power Pose for Your Work Station 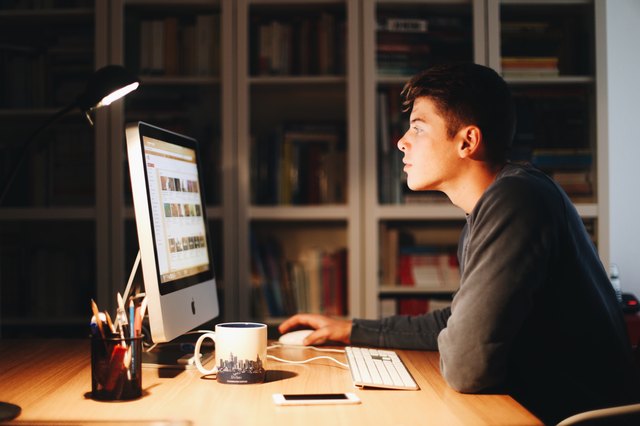 It's too bad the power pose — the proposition that you can increase self-confidence and even risk-taking hormone levels by assuming a certain stance — isn't real. There's something really satisfying about the idea that you can fake it until you make it even in the realm of standing still. But there might still be some actual science in the idea, according to new research.

Health education experts at San Francisco State University have just released a study looking into how posture affects performance. In this case, they used math tests taken by 125 college students. The test-takers were either sitting up straight or slumped over as they answered simple arithmetic questions.

No dice for anyone hoping that slouching improves performance: More than half of the students who sat up straight in their seats, no matter what their overall anxiety levels about math, said they had an easier time with the exams. The study authors believe it comes down to muscle memory, of a sort. One, Richard Harvey, says that "slumping over is a defensive posture that can trigger old negative memories in the body and brain."

Of course, it's reasonable to doubt this study for the same reasons the power pose research fell apart: The original research used a small sample size, and larger attempts to replicate the power pose results couldn't do so. But giving yourself the correct support at your desk job, as well as taking breaks to stretch, can mitigate some of the physical effects of occupational sitting. Anything that helps your body feel better is almost certain to help you with your work.

We May Have Found a Vaccine Against Stress

Stress Is Kind of an Allergy, It Turns Out

What Better Lighting Can Do for Your Bottom Line