How Much Does a SWAT Officer Make a Month?

Even if we don't know what the SWAT meaning is, we all recognize the paramilitary look of SWAT officers. These elite, brave men and women are members of police Special Weapons and Tactics teams. They're increasingly in demand to deal with the more dangerous situations facing police officers today. 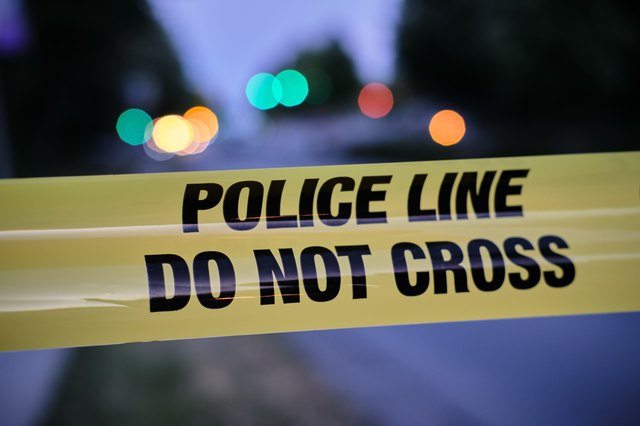 How Much Does a SWAT Officer Make a Month?
credit: evgeny_pylayev/iStock/GettyImages

Generally, only the largest cities, like Los Angeles and New York can afford to have dedicated SWAT teams. But it's a sad truth these days that any municipality may need SWAT officers at any time. So, in smaller cities and less populated regions, you might find a small group of regular police officers who are SWAT trained.

State police agencies will also have SWAT trained officers or a SWAT team that can be deployed to anywhere in the state. These men and women will step up to handle particularly threatening and extremely high risk situations.

What SWAT Officers Do

SWAT officers must always be ready to go to work at a moment's notice. Many have seen them carry out their dangerous duties on TV coverage of mass shootings, hostage situations and drug raids. But they also serve warrants and other notices when the person being served has a history of violence, threats and/or is known to own firearms.

As you'd expect, SWAT officers make more than patrol officers. But because their pay is higher, the police department doesn't want them sitting around all day just waiting for a SWAT call. So they're often used in other crime control situations, like patrolling gang infested neighborhoods.

When doing these sorts of duties they'll wear regular patrol officer uniforms and arm themselves with standard weapons. But they will have their SWAT uniforms and special weapons stashed in their patrol cars. That way, if they're suddenly called on for SWAT duty, they don't have to waste precious time returning to their stations to gear up.

SWAT Officers – What it Takes

In addition to the rigorous training they receive, SWAT officers must have excellent decision-making and problem-solving abilities. They must be very physically fit and have excellent marksmanship skills. Additionally, to say they need to be able to work well under pressure is an understatement.

Although an excellent patrol officer can get on the SWAT team, potential SWAT team members are also recruited from advanced military ranks. These men and women already know how to give and obey orders. They also have experience working under stressful and difficult conditions.

Although a high school education might get you into a SWAT training program, a college degree in criminal justice or a related field will give you a significant leg up. The FBI or police department will put you through a very demanding program that includes physical training as well as classroom study. You must score high on all exams.

Like many other jobs, your SWAT pay will depend on factors like where you're working (big cities pay the best) and how much seniority you have.

Retire or Rotate from SWAT?

The thinking behind mandatory rotation is that it prevents burnout and stagnating. The latter might be hard to imagine when you look at the intense situations SWAT officers respond to. But remember, the majority of their time is not spent in adrenaline-producing crises like rescuing hostages or taking down school shooters. Thank goodness.

How Much Do Park Rangers Get Paid?

How Much Does a Texas Ranger Make Each Year?

How Much Do the National Guard Military Police Get Paid?

How Many Years of School Does It Take to Become a Cop?