How Much Money Do Railroad Conductors Make Per Year? 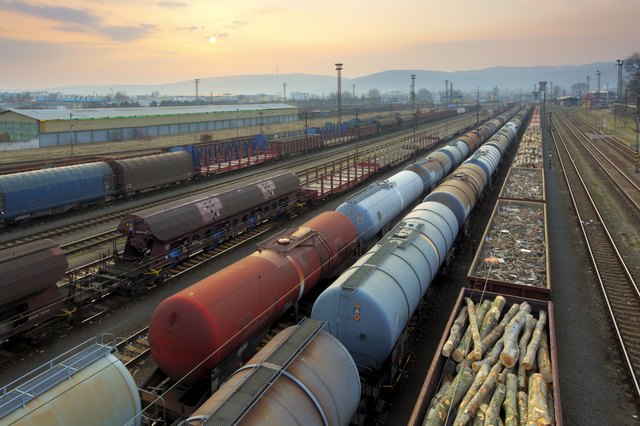 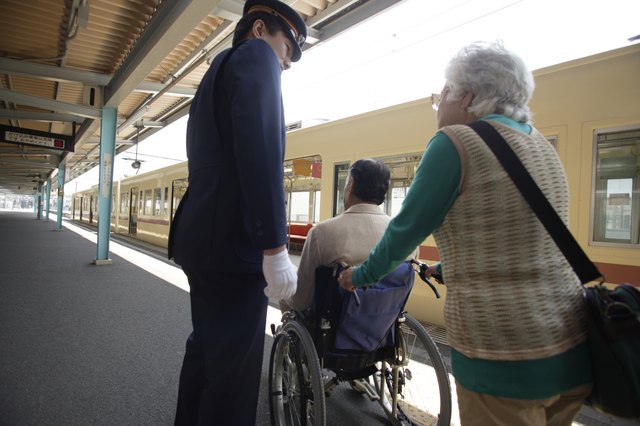 The U.S. Bureau of Labor Statistics includes railroad conductors and yardmasters in its salary figures for this occupation. About 41,540 of these workers were employed in the United States in 2009, earning an average salary of $26.39 per hour, or $54,900 per year. 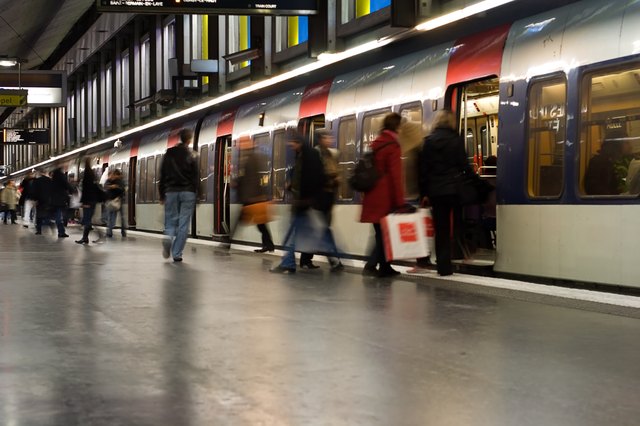 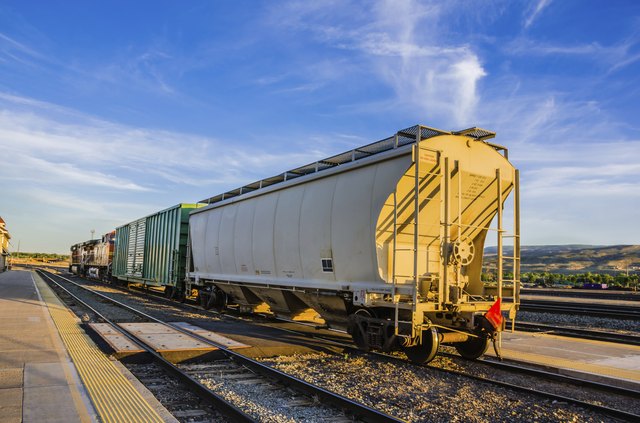 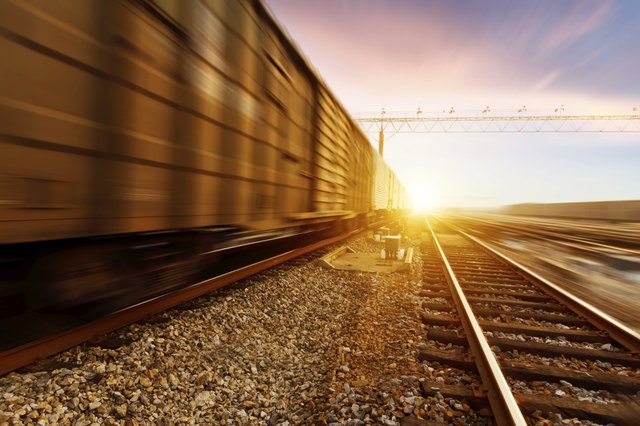 Railroad employment opportunities should increase in the years to come.
credit: snvv/iStock/Getty Images

Employment opportunities should be good for qualified applicants for railroad jobs from 2008 through 2018, according to the BLS. Railroad employment is likely to experience average growth as fuel prices increase, which makes rail transport less expensive than using trucks and cars. In addition, many railroad workers will probably retire during this time frame.

What Is the Average Pay for Trucking Dispatchers?

How Much Does a Tugboat Captain Earn?

The Average Salary of a Garbage Man in Illinois