Getting a college education statistically translates to better wages over the course of a career. In general, you have the best opportunities if you get a Ph.D. However, not all Ph.D.s are created equal. Some Ph.D.s qualify recipients for wages that easily top $100,000 per year. These Ph.D.s tend to be in the medical field, as well as the math and science arenas. 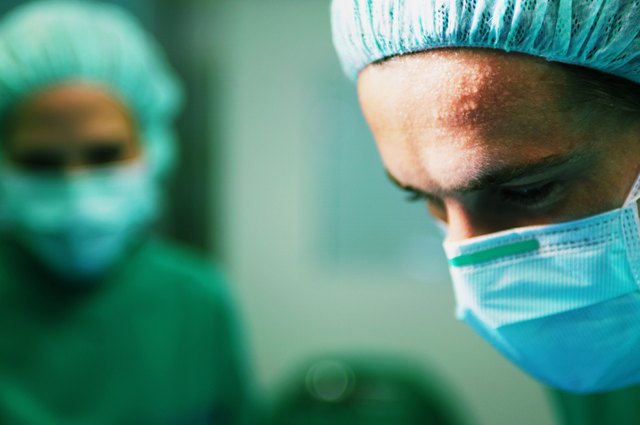 Physicians and surgeons may bring in wages in excess of $300,000 if they specialize.
credit: Jochen Sand/Digital Vision/Getty Images 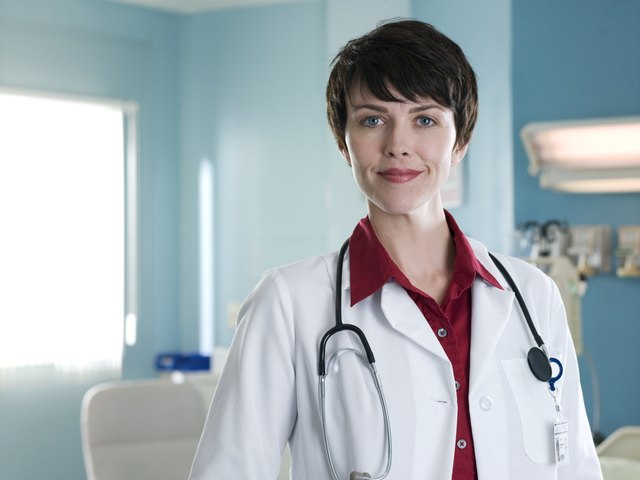 Physicians and surgeons routinely top best-paid position surveys from year to year. These workers get a medical doctor, M.D., or doctor of osteopathic medicine, D.O., degree. Within the field, the highest-paid people are surgeons, who have an average annual salary of $219,770, based on 2009 data from the U.S. Bureau of Labor Statistics. Based on 2008 BLS data, the median salary for specialized surgeons is $339,738. Neurosurgeons and spinal surgeons earn the most out of the surgery specialties. Anesthesiology and obstetrics/gynecology earn $211,750 and $204,470, respectively. 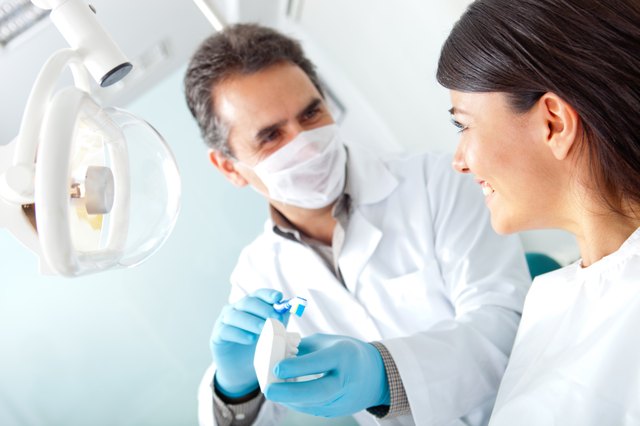 Dentists can be viewed as an extension of the medical category. They receive either the doctor of dental surgery, D.D.S., or doctor of dental medicine, D.D.M., degree upon completion of dental school. Those with these degrees may pursue work as general dentists, but the big money is in the specialties. These include orthodontics ($206,190 annually, based on 2009 BLS information), oral and maxillofacial surgery ($210,710) and prothodontics ($125,400). 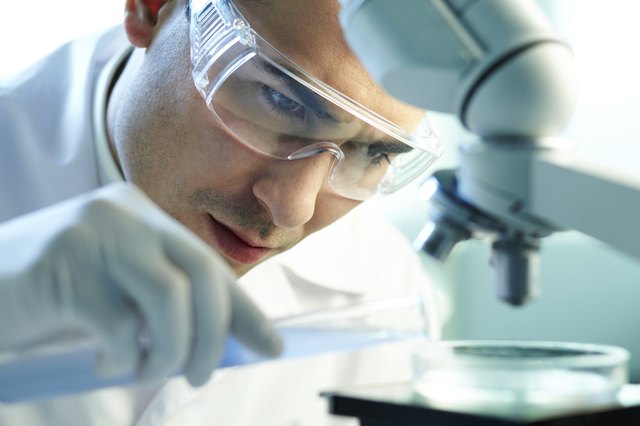 Most people with a Ph.D. in physics work as research scientists. They study everything from space to atomic structure in an attempt to understand physical principles, often conducting experiments. They then may work to develop new products and technologies based on physical principles and their findings. In this field, the average annual income is $111,250, based on 2009 BLS data. 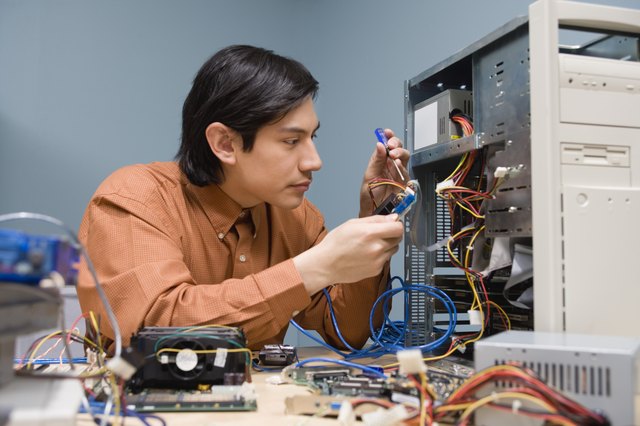 Since the invention of the first computer, computer science has skyrocketed both in terms of employment and importance. As of 2011, computer-based technology is the foundation for much of entertainment and business. Computer scientists research the computer technology hardware and software available. Their goal is to troubleshoot known issues and develop better systems and computer-related products. On average, those with a Ph.D. in computer science earn $105,370, according to 2009 BLS data. 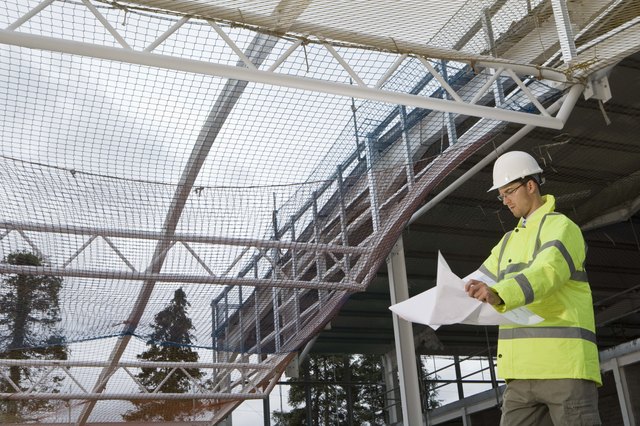 There are many specialties within engineering (for example, petroleum engineering, electrical engineering, bioengineering). In general, engineers try to solve current problems within society through some sort of building or manufacturing, which requires research. Depending on the specialty, this can mean anything from planning dams to controlling flood waters to developing computer chips that store more data. A Ph.D. in engineering brings in $122,810, according to 2009 BLS data.