Zoologists, also known as wildlife biologists, are responsible for studying and caring for wildlife, both in the wild and in controlled environments such as zoological and wildlife parks. Zoologists can be found studying wildlife in the laboratory setting as well as in natural environments. These workers earned a range of salaries in 2009, depending on conditions such as where they worked and the industry sector that employed them. 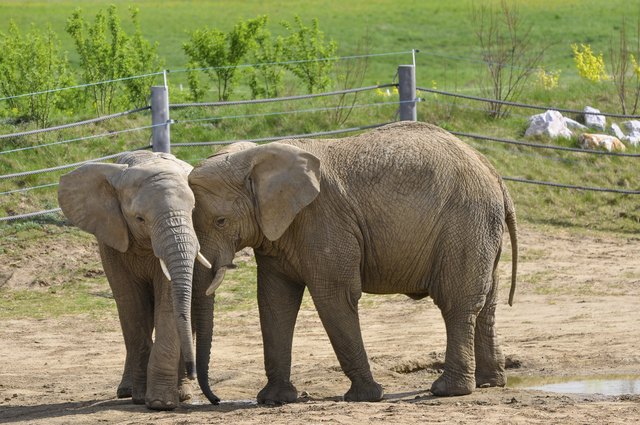 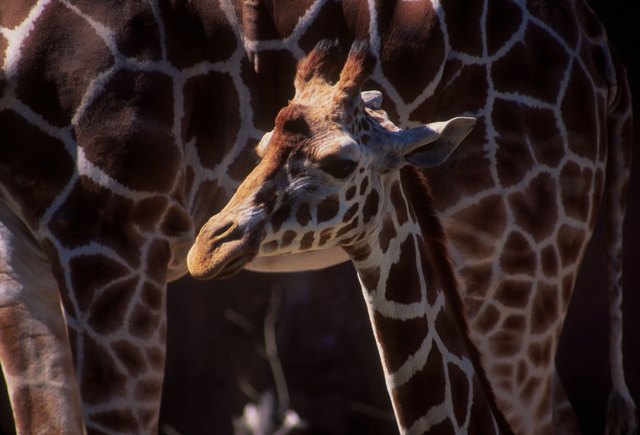 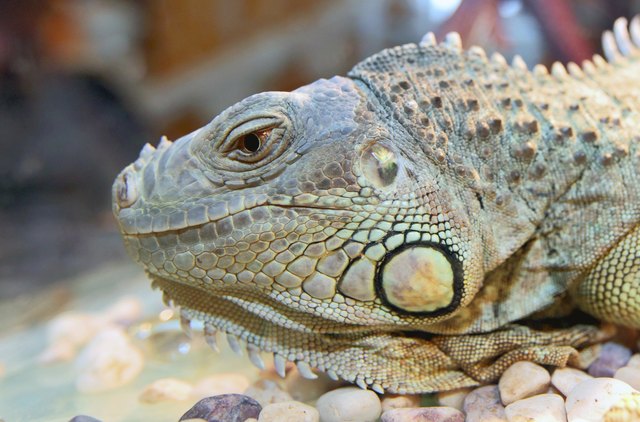 Zoologists employed in the federal executive branch earned an average of about $36 per hour.
credit: lanych/iStock/Getty Images 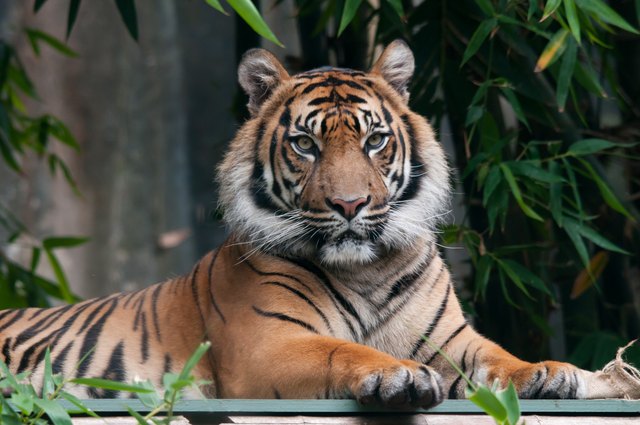 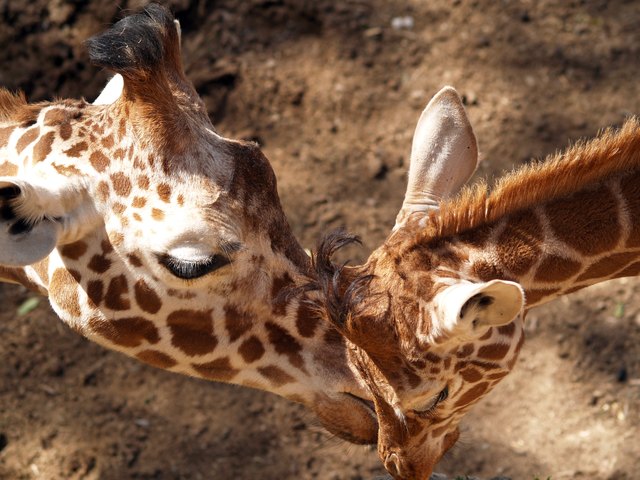