A Year of Dating Apps: The ROI

As Valentine's Day approaches, nearly a year after I started actively online dating, I'm sharing the many dating apps I tried and exactly what they cost – monetarily, in terms of time, functionality, and the ROI overall (if you know what I'm sayin'). Dating can be a full-time job and you should know exactly what you're getting with each program. 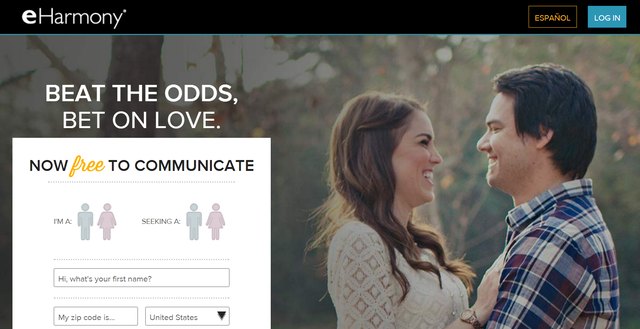 Cost: $57.95 for three months (Look for a promotion code and the price decreases if you sign up for a longer term)

Process: You'll invest a lot of time with eHarmony. The questionnaire can take hours. You'll eventually be matched with people. There are three rounds before open communication – five multiple choice questions, then makes and breaks, then three short answer questions, and finally if you both participated and were interested in each round, open communication.

ROI: This is a long term investment. I went on several dates from eHarmony. Some one-offs and some longer "relationships." I feel like I may have learned the most about myself and dating here so that made it worth it. I did take breaks because it takes a lot of time and work.

Downside? For some reason, I kept getting matched with guys who were OUTDOORSMEN in all caps (I'm talking mountain climbers, hunters, fishermen who wear camo). I'm happy watching a movie, with no interest in climbing Everest. 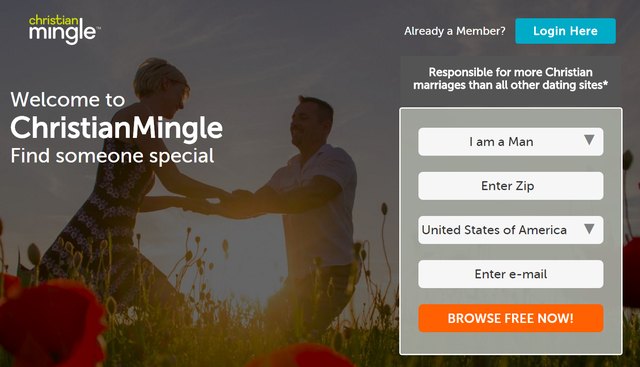 ROI: Overall, I wasn't happy with the quality of matches from Christian Mingle. But there were some diamonds in the rough. My longest non-relationship with someone (we were "seeing" one another) came from here. Process: I didn't personally use Match, but I helped a friend sign-up which wasn't as intense as eHarmony, but close.

ROI: From the sidelines, I'd say very similar to eHarmony. Process: Billed as a more feminist Tinder, Bumble is based on proximity. Women instigate all communication.

ROI: A lot of people were there for sex. I made it clear in my description that I wasn't, finding enough guys in the same boat. I did get tired of wading through guys, though. I thoroughly enjoyed some virtual flirtation and went on one date.

Cost: Free-ish. You are given "coffee beans" and can earn more by doing certain activities. You buy more beans in the app store.

Process: Like Bumble, the CMB app seeks to give women as much agency as possible. Every day you are given Lady's Choice Bagels, guys who have already said they dig ya which is nice if rejection scares you.

ROI: I liked the game-like quality of this one. Whether it means earning beans or the way CMB gives more matches if you are active on the app.

This is the last app I tried near the end of 2016 and it's my favorite. Maybe I was burnt out from actively dating and so turning it into a game was just what I needed? Obviously, I am biased because I didn't just get a few dates out of it, I found a guy I liked enough to get serious with, a Bae as the kids say. He's meeting the family next week so obviously, I think this one has the best ROI.

Half of Us Rely on YouTube for This Key Activity

How to Choose Your Team on Group Projects

Frugal Challenge: I Worked out From Home for Two Weeks

Capsule Wardrobe: A Beginner Guide to Paring Down

The Right Wine Is the One You Choose