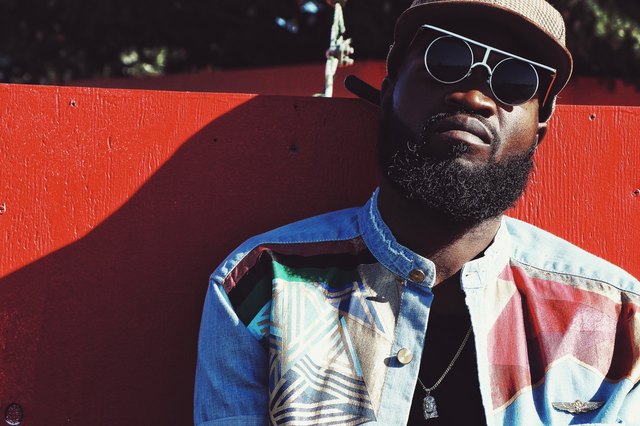 Williamsburg? Too expensive. Portland? Over it. Austin? Not weird enough anymore. Whether you consider yourself a hipster or you just like their stuff (there's a difference, we swear!), ratings site Yelp, in partnership with Realtor.com, has its eye on the dial. They've come up with the top 50 cities for hipsters — and the No. 1 pick might surprise you.

Yelp developed a "hipster score" based on how many mentions of the word "hipster" appeared in a zip code's reviews. It combined that with real estate information about up-and-coming cities and neighborhoods. The strongest showing came from the Midwest, though not from established meccas like Chicago. Instead, keep a lookout for the Buckeye State, because Columbus, Ohio, may be the next big thing you haven't heard of yet.

Columbus didn't have the highest hipster score (an honor which goes to nearby Akron, home of the Black Keys), but it had a nearly perfect rating for "market hotness" at 99.8 out of 100. It's a city with both huge corporate headquarters and a Big 10 research university, but the real gem to look out for it the Clintonville neighborhood on the north side of the city.

Other Midwestern hot spots in the top 10 include Fort Wayne, Indiana; Louisville, Kentucky; and Grand Rapids, Michigan. The full list includes great "flyover" cities like Minneapolis, Boise, and Lawrence, Kansas. The rest of the country also gets its due — shoutout to Asheville, North Carolina; Provo, Utah; Rochester, New York; and Omaha, Nebraska.

Click through to see the full lineup, though if you're looking for the best housing deals, Yelp and Realtor.com recommend the following zip codes, with the lowest average listing price:

The Best Places for 55 and Older to Live

Can You Afford the Most Livable City in the World?