How Much Net Worth at Retirement Does the Average Person Have?

The amount of retirement savings that the "average" person has varies greatly between income levels and locations. Whether or not home equity is included is an essential element, because although many Americans consider themselves well-off if their homes are paid in full, they may have little in cash or retirement plan savings. The ultra-wealthy skew the data, too; nevertheless, there are some guidelines that draw a picture of America's retirees. 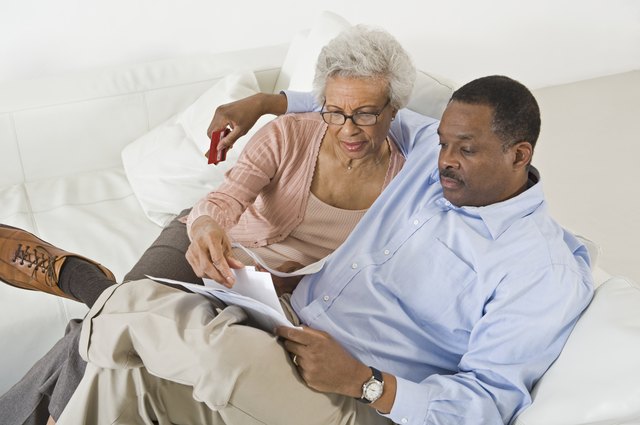 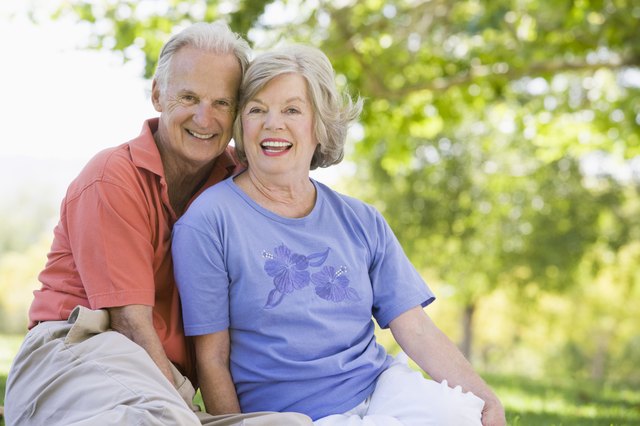 Understand the difference between the mean and median figures.
credit: Catherine Yeulet/iStock/Getty Images

Understanding the difference between the mean and median figures is critical to gaining an understanding of what the "average" retire has in assets. Because the mean simply adds every net worth together and divides by the number of people, individuals with extraordinarily high net worths skew the data upward. The median is a better indicator of the "average" retiree's wealth, and it's easy to understand. The Federal Reserve Board makes a list from smallest to largest net worths and takes the middle number (or the average of the two middle numbers). Similar to a bell curve, the most similar data tends to be in the middle, and that's why the median is a better figure.

Home Equity: Having it Both Ways 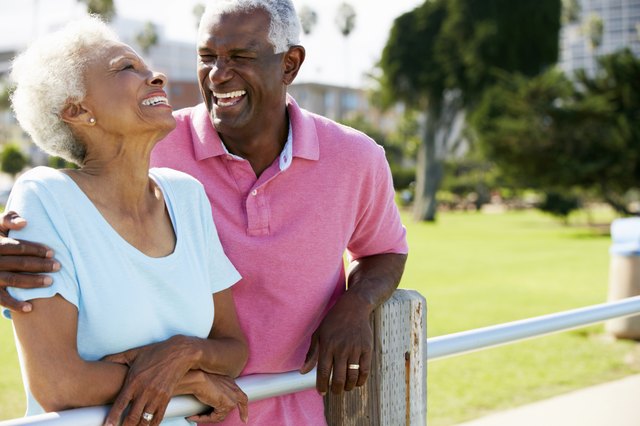 Unfortunately, official household net worth and savings surveys are rare. The last government survey was completed in 2007, prior to the recession. In 2007, the Federal Reserve noted that the median net worth for a retired person was $533,100. Since that figure includes home equity, it includes a large percentage of money that can't be easily converted to cash. The Congressional Research Service reported in 2007 that the median value of all accounts for those age 65 or older was $60,800 (not including home equity). In 2009, the Employee Benefit Research Institute updated that number to include that the average retirement savings was $56,212 for those aged 65 to 75. As a result, these retirees may need to sell or reverse-mortgage their homes to tap that income resource. 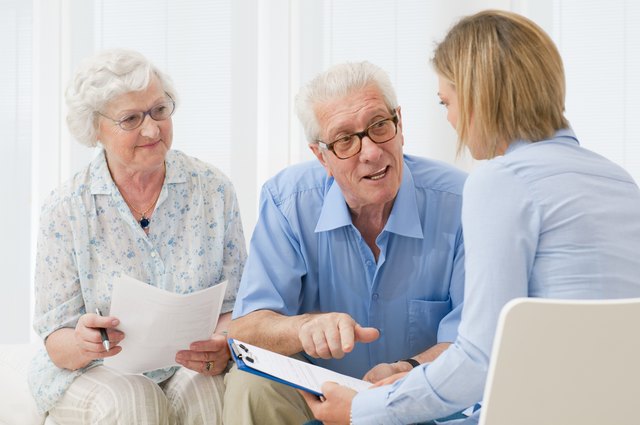 In 2011, the Federal Reserve reported that the "average American family's household net worth declined 23 percent" between 2007 and 2009, according to an article on CNN's Money website. The Fed's report also noted that American families began plowing money into savings instead of spending—and putting money back into the economy. Contrary to popular report, the Fed also noted that "families in the top 10 percent of net worth" suffered an average decline of 13 percent, while "families below the national median income" saw earnings increase. The Federal Reserve rarely performs household net worth surveys. However, given that retirees often have the most savings and home equity accumulated, it's fair to assume that their assets suffered as well, especially if the bulk of their net worths were concentrated in home equity. 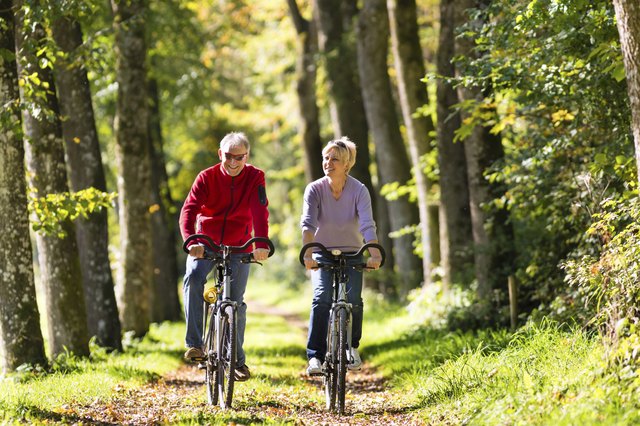 The numbers are clear: saving early produces the greatest retirement savings, and your home may not be the safest investment vehicle. The Federal Reserve's report noted that median income and age is not always a good predictor of future net worth. Although high-income earners typically have higher net worths, they may have more debt from expensive mortgages. They may also live in more expensive areas, resulting in less left over for savings. Nevertheless, it's clear that American retirees expect to utilize their home as a retirement resource.

The Average Net Worth at Retirement

What Is the Average Retirement Income in the United States?