The Average Salary of a Methodist Pastor

Salaries for pastors serving in the United Methodist Church can vary according to conference, which are the regional bodies that all pastors belong to. Typical salary packages include additional benefits for a pastor's housing and insurance coverage. According to a 2008 survey by the denomination, Methodist pastors averaged $55,000 annually, excluding housing and other fringe benefits. 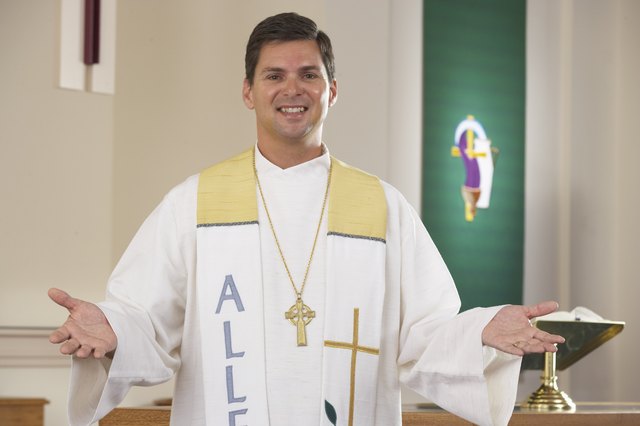 The average annual salary, without benefits, for a Methodist pastor was about $55,000 in 2008.
credit: Brand X Pictures/Stockbyte/Getty Images

The average salary among all Methodist pastors in the U.S. was $55,000 in 2008. This figure, which does not include housing benefits, represents a 21 percent increase over the 1998 average salary level of $45,300, which is ahead of the inflation rate for that period. Pastors serving churches with large congregations typically make more than pastors serving smaller parishes. 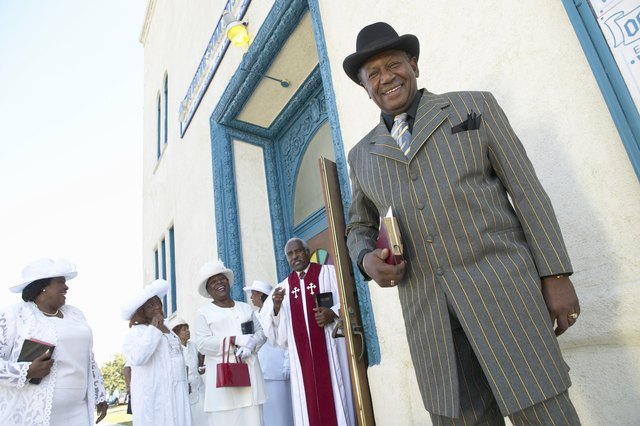 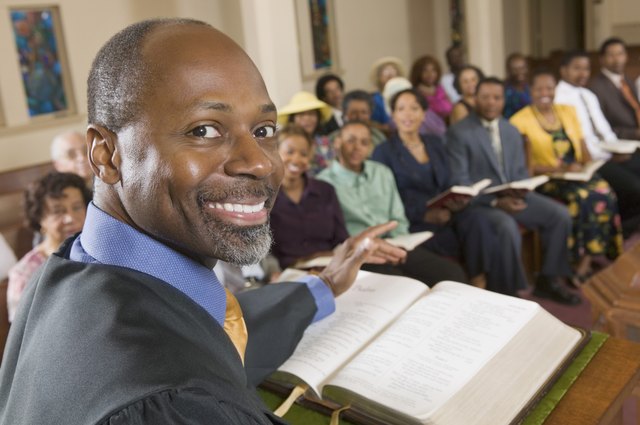 A 2008 salary report on salaries for pastors in the United Methodist Church found that there are measurable salary gaps according to race and gender. Salaries for male pastors were greater than those for female pastors by an average of 13 percent. White pastors made anywhere from nine percent to 13 percent more than Methodist pastors of other ethnicities. The report, commissioned by the General Board of Education and Ministry for the United Methodist Church, found that seniority differences between female and male pastors were diminishing, causing the gap to close somewhat. 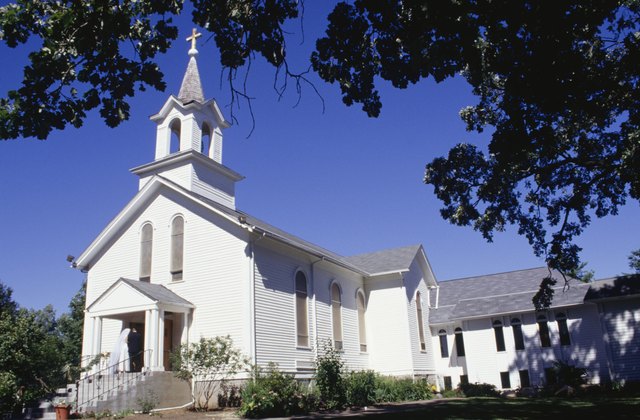 Methodist pastors receive a number of professional benefits. Annual congregational budgets for Methodist churches typically set aside funds to subsidize the parsonage, or pastor's living space, and his health insurance. The parsonage benefits for pastors at Methodist churches are typically 25 percent of total salary. Health insurance plans are typically provided through the conference that the church belongs to; policy plans can cost from $13,000 to $18,000 annually depending on coverage.

Salary for an Episcopal Bishop

The Average Salary of an Assistant Pastor in the PCA

The Average Salary of an Episcopal Priest

Pastor Pay Scale Based on Area and Church Size

What is Subsidized Health Insurance?

The Basics
Insurance
By: Contributing Writer