What Dogs Are on the Dangerous Breed List For Insurance Companies?

Dog bites have become a serious concern for home insurance providers, and many have identified a list of potentially dangerous dog breeds. If you own a breed of dog that has been identified as a dangerous dog by your insurer, your premiums will reflect a higher rate or your coverage may be dropped. 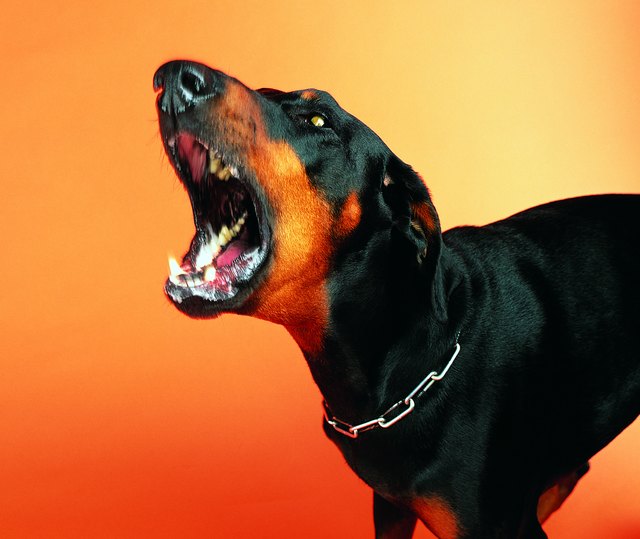 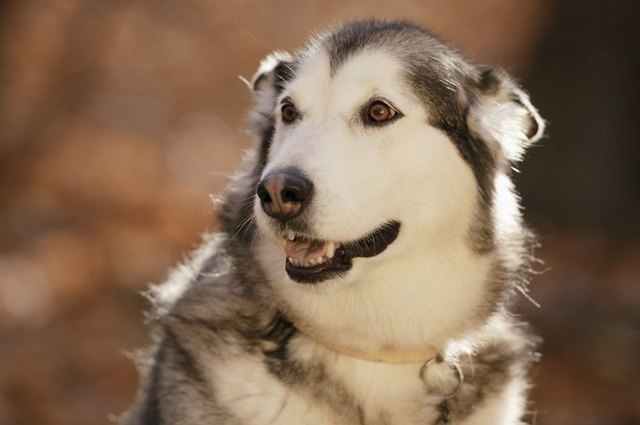 Working breed dogs make up the bulk of dangerous breed dogs and include Doberman Pinschers, Rottweilers, Akitas, Alaskan Malamutes and Siberian Huskies. These dogs were bred to be powerful, agile, intelligent and fiercely protective. It is these traits that make an ill-trained dog potentially dangerous. 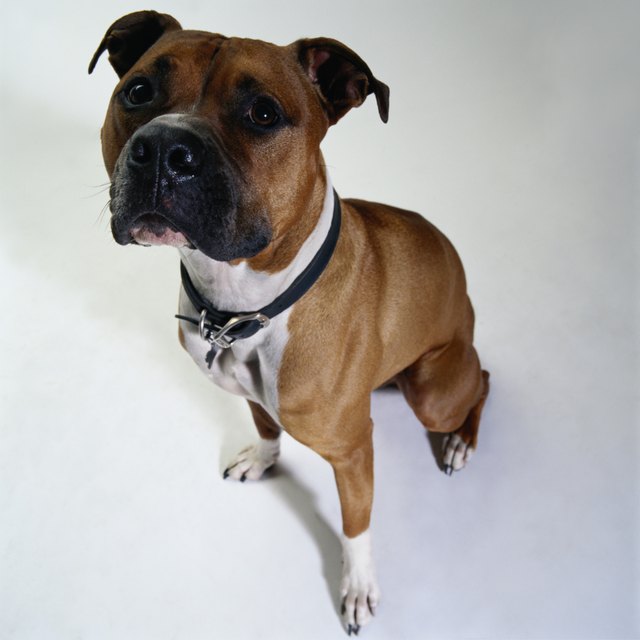 Terrier breeds also make the list and include American Staffordshire Terriers and American Pitbull Terriers. Terriers were bred to hunt and kill rodents and other large pests. They are known for their ferocity and "gameness" or ability to continue the hunt or fight even when injured. These dogs are also known for their loyalty and protectiveness and their tendency toward aggression if cornered. 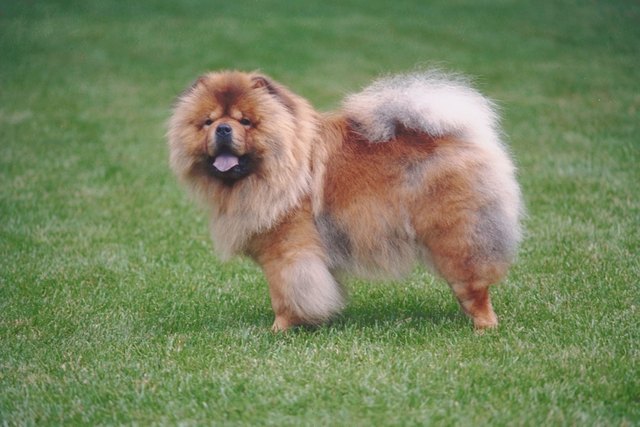 The Chow Chow is a strong and independent breed of dog. They were originally bred in China as a working breed, but are classified by the AKC as a non-sporting breed and are usually kept as companion dogs. Because this breed carries certain aloofness about it and can be stubborn, it is best kept by experienced owners. 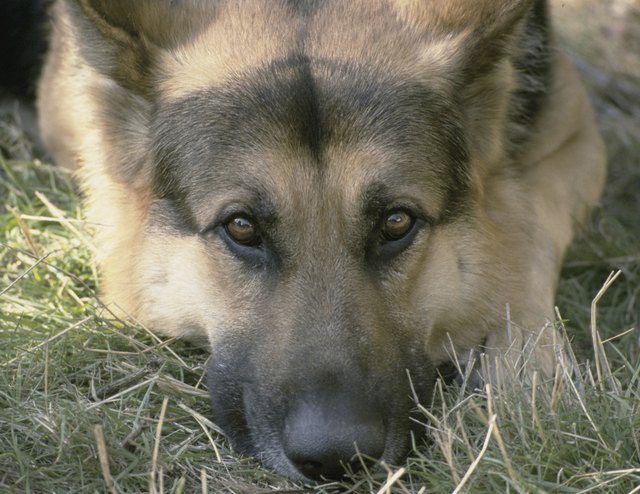 German Shepards have made the dangerous dog list for many years. This dog's strong work ethic, intellect and instinct make it an easy choice as a war dog, police officer, or ranch hand. These dogs are powerful and somewhat suspicious of newcomers, making them a breed to be owned and handled by experienced dog handlers.

Two relative newcomers to the list are Presa Canarios and Wold hybrid dogs. Neither of these breeds is currently recognized by the AKC, and not much is known about them. Both animals are strong and protective, allowing them to excel as protectors. Both breeds have suffered a large amount of negative publicity, though, as they have been involved in many fatal dog attacks.

How to Become an Artificial Insemination Technician

How to Buy a Cheap German Shepherd Dog