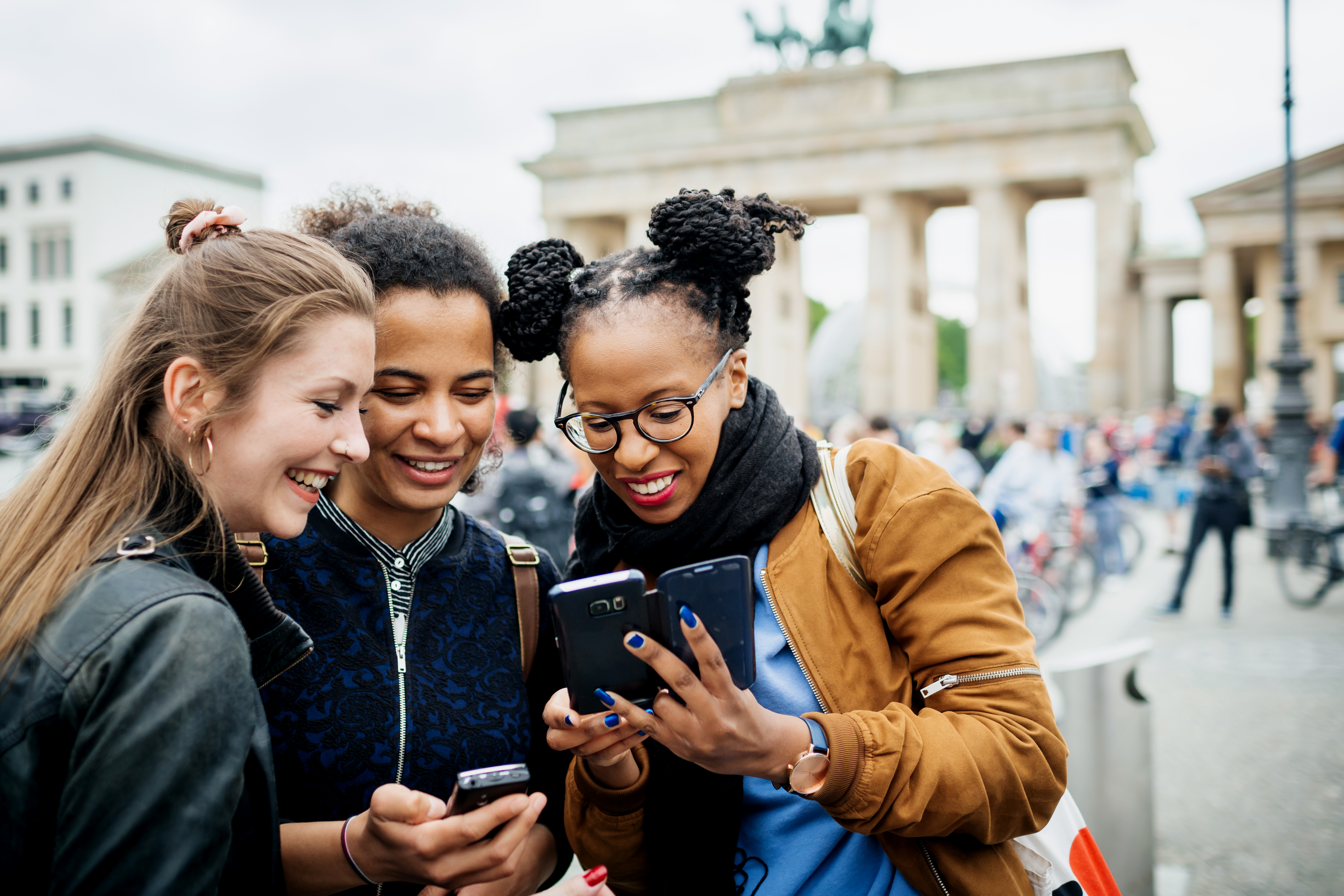 Brexit has just thrown Europe for a loop, but the Eurozone is still going pretty strong. The political and economic project to unite a continent that fought two world wars within the last century has plenty of faith in the way it does things — so much so, in fact, that carrying cash in Europe is likely to stay common for years to come.

Researchers at two universities in Valencia, Spain, have just released a study looking into whether European countries are likely to change up the way they do business, namely by forgoing paper money and coins for things like digital currencies. In particular, the team was looking at a proposed blockchain technology run out of the European Central Bank, to be used in nations as socially and economically diverse as Finland, Greece, and Germany. Ultimately, however, it looks like the EU and its tourists would do best to hold onto their Euros.

It is true that certain European cities in particular are raising the bar on cashless societies. Those tend to be wealthier centers of finance and power, such as Stockholm and Berlin, where the locals also tend to have more bank accounts and access to online banking. But the Spanish researchers found that Spain actually proves their point: Spanish consumers have more access to digital money and still prefer cash. Meanwhile, using your credit card overseas can land you with some surprising fees. This could all change over the next several years, but if you're planning a trip to the Eurozone, give yourself a quick primer on identifying the different Euros before you land.

When Airbnb Helps and Hurts a Neighborhood

How to Convert U.S. Dollars to Euros