Countries have two ways to establish the value of their currency on the international market. Many choose to use a fixed rate backed up by reserves, usually gold, a selection of international currencies, called a basket, or the U.S. dollar, rather than letting currency values float with market conditions. While the International Monetary Fund classifies United Nations member country currencies, these classifications may be different than a country's stated intentions, so a conclusive list of countries pegging to the U.S. dollar may be hard to determine. However, small countries depending on international trade often want this connection known and well-managed. 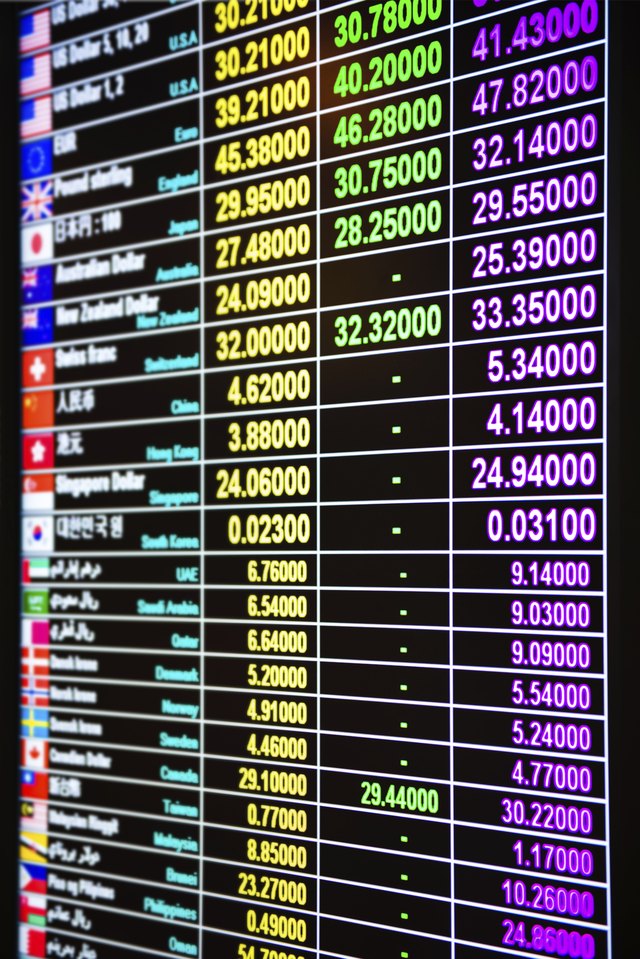 Close-up of an exchange rate board of foreign currencies
credit: Trexdigital/iStock/Getty Images 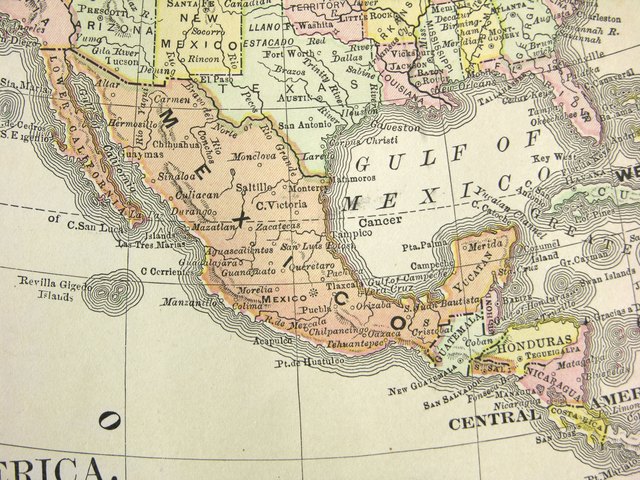 With easy tourism access to the U.S., the Caribbean is a hotbed for pegged currencies, which keeps the power of tourist dollars stable. Aruba and the Netherlands Antilles, former Dutch colonies in the eastern Caribbean, peg to the U.S. dollar, as do the islands that use the Caribbean dollar. Those include Antigua, Dominica, St. Kitts, St. Lucia, St. Vincent and the Grenadines and Grenada. Barbados fixes its dollar with the U.S. currency, and the Bahamas, Belize, Bermuda and Cuba are other island nations around the Gulf of Mexico that peg to the dollar as well. Bolivia, Ecuador, Guyana, Panama and Venezuela are mainland countries in Central and South America using fixed-rate valuation. 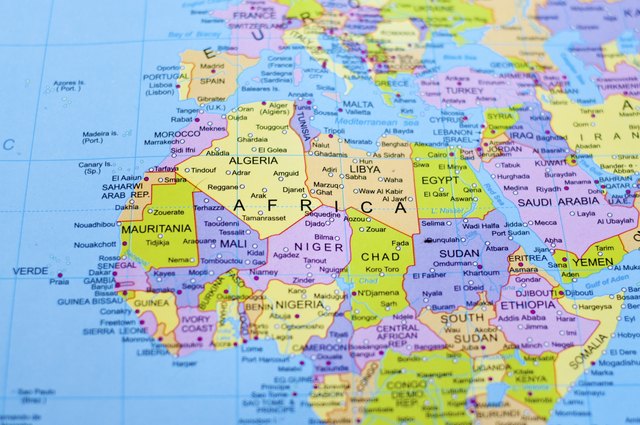 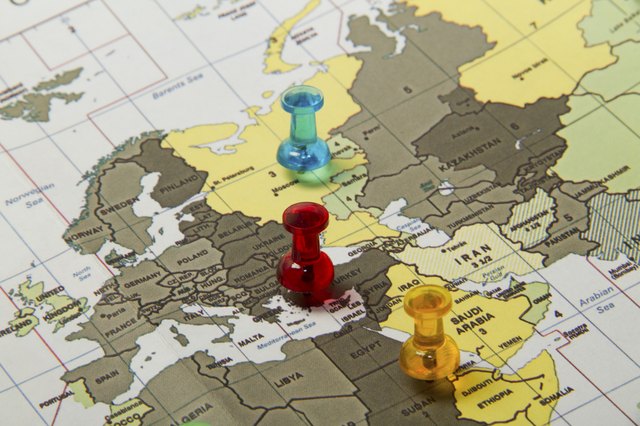 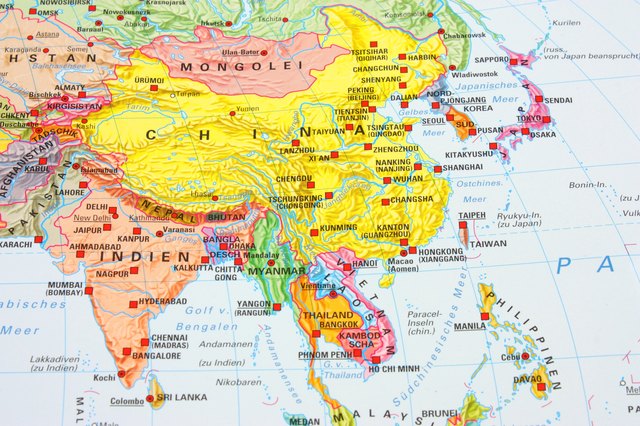 What Are the Denominations of the Euro in Paper and Coins?

The Basics
Saving
By: Tim Plaehn

How to Prepare for the Collapse of the Dollar

What Does USD Mean?