The Effect of Interest Rates on the Dollar 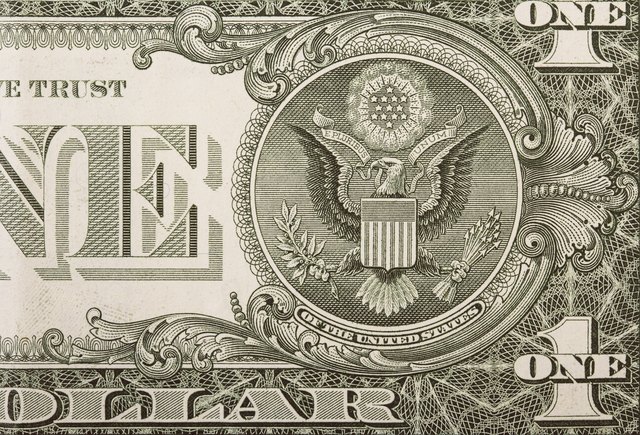 The Effect of Interest Rates on the Dollar
credit: filipfoto/iStock/GettyImages

By increasing interest rates, a nation can increase the desire of foreign investors to invest in that country. The logic is identical to that for any investment; the investor seeks the highest risk-adjusted returns possible. By increasing interest rates, the returns available to those who invest in that country increase. Consequently, there is an increased demand for that currency in order to be able to invest where the interest rates are higher.

The high level of inflation dilutes the purchasing power of the currency.

Consideration of exports' effects on the dollar

The low interest rates increase the risk of inflation, especially increases in the costs of imported goods. Low interest rates cause the value of the dollar to drop. Consequently, it requires more dollars to buy goods that are denominated in a different currency that does not have such low interest rates. The direct result of paying the foreign producer more is higher prices in US stores; the storekeeper must charge prices that at least recover his costs. Inflation can lessen the buying power of salaries earned in the US and therefore the quality of life enjoyed in the US.

If Interest Rates Rise, What Happens to Gold Prices?

How Does the Value of Money Increase?