Finland Schools the World in Getting the Job Done 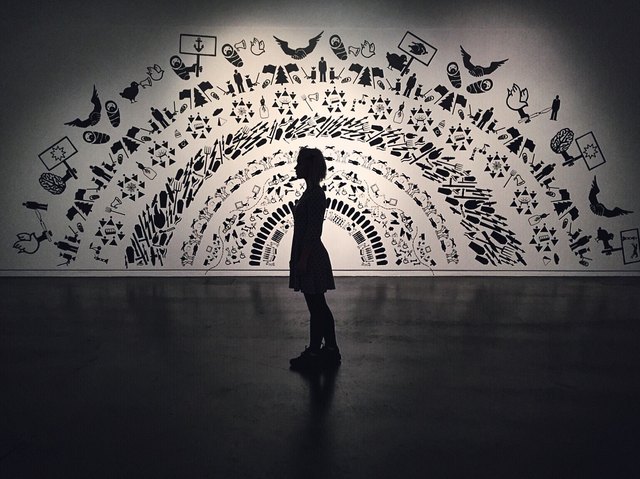 For the lads of Monty Python's Flying Circus, Finland is so notably boring that it's worth lauding with a song. For others, it's a world leader in death metal and parental family leave. For Finns, however, it's all about something more: sisu.

It's not a common word (yet) in English, but it could become the next hygge before long. "Sisu is a Finnish word that goes back hundreds of years and a quality that Finns hold dear, but the phenomenon itself is universal," said Aalto University's Emilia Lahti, who has just published a study trying to pin down the elusive term. In its barest, plainest form, sisu is the internal push that comes from nowhere and gets us through the immense challenge ahead of us. It's "extraordinary perseverance," according to a press release; "an individual's ability to surpass preconceived limitations, either mentally or physically, by accessing stored-up energy reserves."

This makes sense in a land of reindeer herding and Viking endurance, but it's applicable throughout the "modern" world — and in careers too. That said, Lahti warns that sisu is a neutral concept that can be used for good and poor outcomes. "Sisu will help us take the next step — or the first one — but the outcome of that action will depend on how we use it," she said. Applied incorrectly, sisu can drive us straight into burnout, but with the right mindset — "things like benevolence, compassion, and honesty with ourselves" — it can take us anywhere we'd like to go.

Stress Is Kind of an Allergy, It Turns Out

How to Calculate APR From EAR

How Failing Big Opens More Doors in Your Career

How to Apply for a Mortgage

How Long Does an Amended Tax Return Take to Process?