Rent Is Falling for the People Who Care the Least 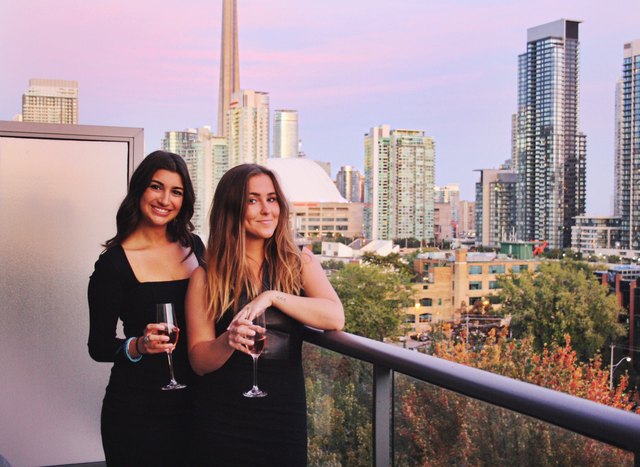 To be rent-burdened, per the Department of Housing and Urban Development, is to pay more than 30 percent of your pre-tax income in rent. Rent that eats up 50 percent or more of your income is classed as a severe cost burden. Both are super common, particularly in large, expensive cities. That makes this population the prime target for falling rents and affordable housing, right?

Not so fast, says new data reported by the Washington Post. Low-end rents are still rising in a handy majority of metro areas. When you see headlines about rent getting cheaper, they're actually referring to luxury units.

After the housing market collapsed in 2008 and 2009, cities decided to try a trickle-down approach to rebuild their tax base. By building high-end apartments and condos, particularly but not exclusively in gentrifying neighborhoods, cities instead wind up displacing longtime residents and pricing out new and young residents who've come to the city for jobs. In some metro areas, these empty luxury apartments are actually symbols of money laundering. Even if the units are paid for, they're not doing any good for most.

That's not all — far from it. Stories about Amazon's search for a second headquarters are rife with data about how Seattle has changed for its residents, and what that could mean for the eventual winner. Affordable rent inspired a high-profile (if small) political party, as well as more and more grassroots action. Until we see concrete policy changes or your personal situation changes, however, it may be necessary to consider roommates for the foreseeable future.

Land On Your Feet: These 12 Cities Have It All

How to Calculate Triple Net Lease