Here's What Brexit Is Going to Cost (Hint: It's a Lot)

Brexit is really happening, and, as CNN Money reports, the economic implications are projected to be significant. Here's what Brexit is going to cost Britain. 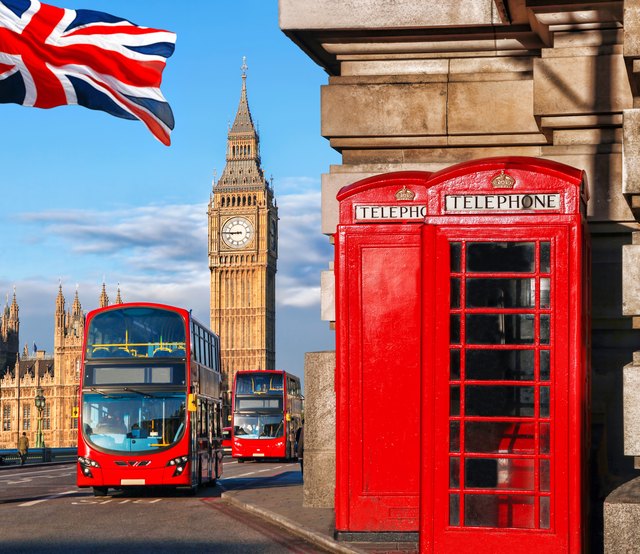 Let's start with the obvious, upfront cost of leaving the European Union. Being a member of the EU affords countries many benefits (like easy travel between member countries, for example), but it also comes with some financial costs. As CNN Money explains, the member countries pay into a shared budget that's used to finance EU projects (think infrastructure projects, social programs, and retirement plans for the EU employees). Just because Britain is leaving the EU doesn't mean that they're free of their pre-existing financial obligations (the EU's budget runs through 2020, so there are still several years left).

According to CNN, EU Commission President Jean-Claude Juncker estimates that the U.K. will have to pay about £50 billion ($62.4 billion) in settlements. But there have been conflicting reports about this number. The Financial Times estimated Britain will have to pay £18 billion (roughly $22.5 billion) and German magazine Wirtschaftswoche wrote in August that the Brexit bill could be around €25 billion (roughly £21.4 billion or $26.8 billion).

Effect on the pound

The value of the British pound has taken a major hit since Brexit. The pound has been "trading around 15% lower compared to the dollar and 12% lower compared to the euro" than it was before Brexit, according to the BBC. (The BBC also has a comprehensive breakdown of economic changes across all industries since Brexit, that's worth a read if you're interested in getting into the nitty gritty of how the decision has impacted different sectors.)

The cost of Brexit isn't limited to upfront costs though. According to CNN, The Office for Budget Responsibility (the U.K.'s independent fiscal watchdog) is forecasting slower growth since the Brexit vote. Current estimates are for 2% growth in 2017, but before Brexit, those estimates were at 2.2% for 2017. And the OBR expects things to get even worse in 2018. Before Brexit, 2018 growth estimates were at 2.1%. Now, they're at 1.6%.

How to Know When You're Wealthy

The Salary of an Evangelist