The human nervous system is a complex entity, with synapses and nerves firing and receiving signals, all linked to that most important organ, the brain. Neuroscientists undertake research to try to understand how the nervous system works, and to find the best strategies for fighting diseases. Salary levels for the role are comparable with those of medical scientists working in other areas of medical research. 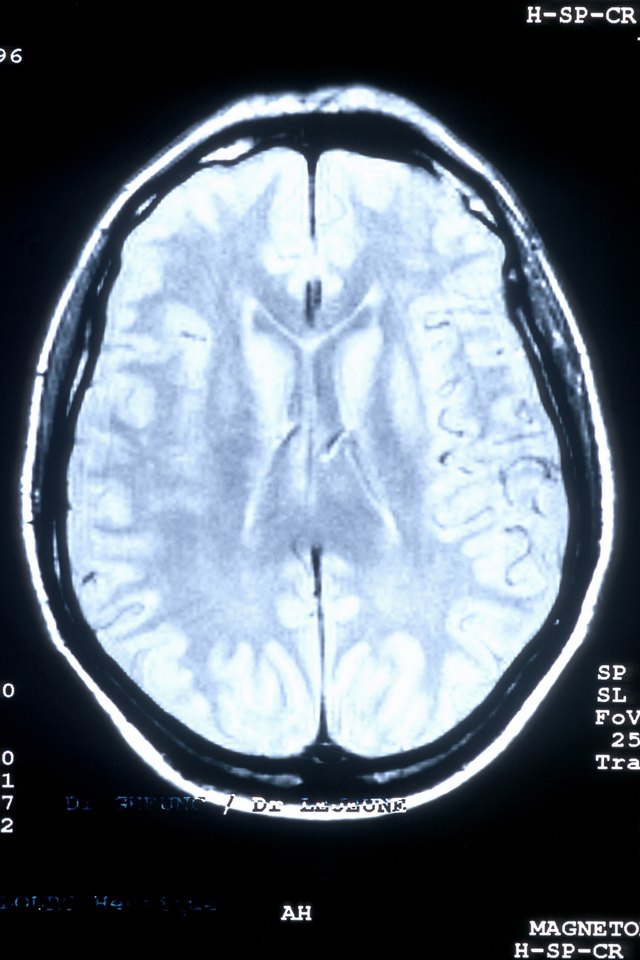 In a national survey of employment trends from May 2010, the U.S. Bureau of Labor Statistics classified neuroscientists alongside other medical scientists focusing on other areas of health and disease. According to the survey, the mean annual salary across the medical science profession was $86,710, equivalent to an hourly rate of $41.69. Those in the top 10 percent of earners received mean wages in excess of $142,800, while their counterparts in the corresponding bottom bracket earned salaries of less than $41,560 per year. At the time of publication, wage comparison website Indeed.com put the average salary in the neuroscience field at $73,000.

The bureau's survey also showed how salary levels for medical scientists such as neuroscientists can vary across different sectors of the medical industry. It reported that the largest number of scientists worked within scientific research and development services. The mean yearly wage within this sector was $92,720. Practitioners employed by general medical and surgical hospitals earned $79,390, while those working in academia—in colleges, universities and professional schools—received salaries of $62,180. Among the highest mean wages were those within medical equipment and supplies manufacturing—$119,150—and the federal executive branch—$114,800—while individuals employed by medical and diagnostic laboratories earned a mean of $92,880.

Wage levels for medical scientists such as neuroscientists can also differ depending on where they practice. The bureau reported that the states in which medical scientists were likely to receive the best compensation were Maine and New Jersey, with means of $115,470 and $115,390, respectively. Connecticut and West Virginia had comparable pay rates—$105,580 and $105,530, respectively—while, in contrast, Washington was listed at just $73,040.

The Bureau of Labor Statistics expects the employment market for medical scientists such as neuroscientists to grow by around 40 percent over the decade from 2008 to 2018. This far exceeds estimates for the country as a whole across all occupations, posited to grow by between 7 and 13 percent over the same period. The continued appearance and mutation of diseases and the growth of the biotechnology industry are cited as primary reasons for this growth. As such, neuroscientists should continue to be well-compensated for their services.

How Much Money Does a Gemologist Make?

The Salary of an Xray Technician