The Grace Period to Terminate a Lease After Signing It 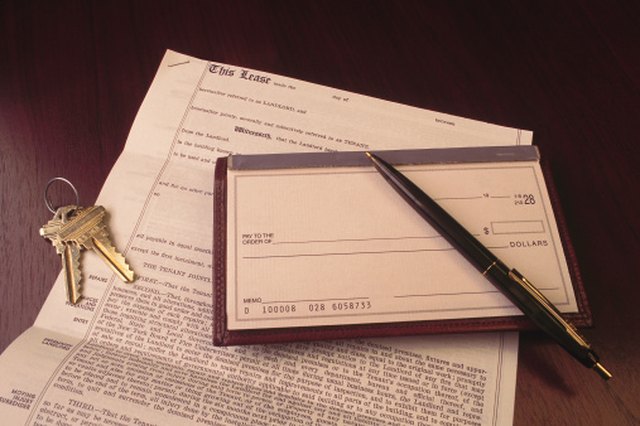 Because lease contracts are binding on the tenant when the contract is signed, it is beneficial to inspect the property and understand all the contract terms before signing it. Inspecting the property can allow prospective tenants to search for any problems that need to be fixed.

Virginia Rent to Own Laws

The Basics
Renting
By: Mike Broemmel

How to Rent a Private House

The Basics
Renting
By: Maria O'Brien