How Much Money Do Fugitive Recovery Agents Make?

A fugitive recovery agent (also known as a bail enforcement agent or a bounty hunter) is an unofficial law enforcement agent who tracks, captures and returns fugitives to bail agents in exchange for a percentage of the bail money, otherwise known as the "bounty." Fugitive recovery agents must meet their home state's minimum requirements for education and training, and often must be licensed and bonded in their state to operate legally. 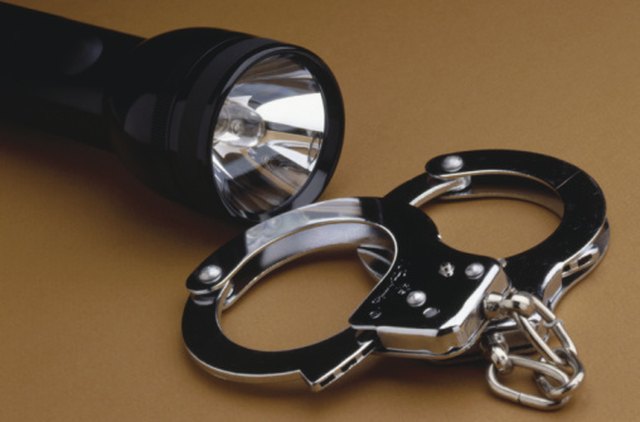 A bounty hunter's starting salary for the first year of work is about $25,000. The median income for fugitive recovery agents nationwide is $62,500, according to Become a Bounty Hunter. With additional education and training, a new fugitive recovery agent can increase his annual income to more than $100,000 over time. Because few bonds in the United States are higher than $100,000, a bounty hunter should expect to make several recoveries per month to sustain an average income.

Bail enforcement agents work odd and long hours, and are required to travel frequently in pursuit of fugitives. Fugitives are often armed and dangerous, and bounty hunters must be prepared to defend themselves from violent or aggressive targets. Bounty hunting is illegal in many countries outside the United States, so international recoveries carry an additional risk of injury or imprisonment by foreign authorities who may view the agent's recovery of the fugitive as kidnapping.

Costs for initial training, certification and licensing average about $1,000 in most states. Subsequent training and certifications vary in cost depending on the program, but some bail enforcement agencies may cover the costs of additional training for their employees. Travel, lodging, food and other expenses related to fugitive recovery are usually reimbursed by the bail agency once the fugitive is returned and is officially in the state's custody.

How Much Money Does a Movie Producer Make in a Year?