If a defendant can pay for bail, he's free to resume his life outside of jail and prepare for his court case. If the defendant acts poorly, however, the court can revoke the bail and mandate that the bond be forfeited. The defendant then has to return to jail – although he can petition for a second bond after the initial bond revocation – and the bond proceeds may or may not be returned to him. 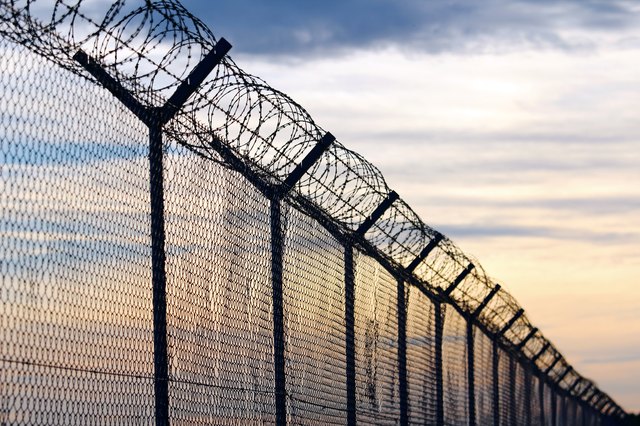 Certain behavior can trigger bail to be revoked. Three main situations commonly cause this to occur:

Who Can Revoke Bail

Many states also limit the situations in which a bail bonding agent can revoke bail. For example, bail typically can't be revoked because the defendant is behind on payments to the bail company or because the indemnitor decides it doesn't want to be responsible for bail anymore.

The prosecutor can motion for bail to be revoked. In addition, the judge has the ability to revoke bail, which he may do if the defendant doesn't appear in court as instructed. When bail is revoked, the defendant has the opportunity to argue against the revocation and explain his behavior in a court hearing.

In some situations, the defendant can get his money back after the bond is forfeited. The defendant files a bail remission motion with the court, which then can decide whether or not to refund the bond. If the court decides to refund the bond, what's left of the bail after fines and costs are paid is returned to the defendant. If they decide against it, the remaining bail becomes the property of the court.

What Is Bail Forfeiture?

What Happens if I Don't Finish Paying a Bondsman?

The Basics
Taxes
By: Kalen Smith

What Is a Surety Bond for Jail?

What Is a Warrant Remanded Without Bond?

The Basics
Debt
By: John Barron