Typical Vetting Questions for a Politician

Vetting politicians is the process by which observers and institutions gather information on candidates for political office. It is an age-old tradition, and occurs in the U.S. and abroad, in both business and government. In theory, the vetting process seeks to inform the public or other decision-makers of a candidate's past. In practice, it often serves to winnow the field of candidates by preventing those with embarrassing pasts from ascending to higher office. This is a highly complex process, one that may differ according to the politics of the era and the status of the position. A Supreme Court nominee can expect detailed questions about the nuances of certain decisions. A candidate for county commissioner may be asked to merely explain potential conflicts of interest. 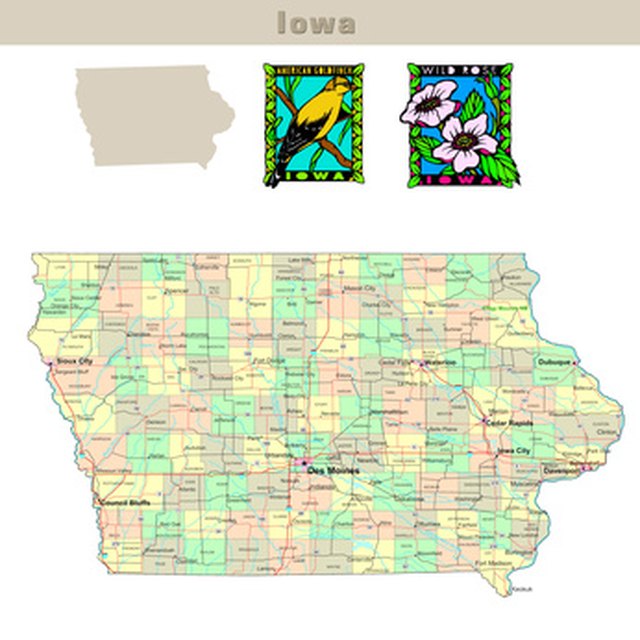 For presidential candidates, the vetting process may begin well before the first visit to Iowa.

Candidates should be expected to turn over a detailed resume, listing all education and work experience. Major awards and significant accomplishments should also be listed. Candidates may be asked to disclose any embarrassing information that has not previously come to light. Lawyers and judges may be asked to discuss major cases and decisions. Researchers will confirm each item on the candidate's resume, and question certain political decisions in light of the other outside sources. Those sources may include interviews with friends, as well as a review of news clippings and papers authored. Candidates may also be required to submit to an FBI background check and an IRS review of tax information.

The group doing the vetting may have particular areas of interest. Answers to questions from that group that are contrary to that group's beliefs may lead to endorsement or opposition. Groups that favor limited government, for example, may ask questions about government budget processes. Environmental organizations may ask questions about climate change. These questionnaires constitute vetting because they seek to eliminate candidates based on a response.

Vetting processes seek to uncover past associations that may be unpalatable. In Poland, senior politicians are required to disclose past associations with secret police under the Communists. The requirement is supposed to prevent senior officials from being blackmailed. Critics have contended it is used to settle old scores by anti-communists who ascended to power. In the U.S., prominent officials might be questioned over their associations with radical groups during careless college years.

Whatever The Last Guy Did

Expect questions on the last scandal. If a recent nominee or candidate was found to have employed illegal immigrants as domestic help, the candidate should expect questions about any domestic help in his house. This is the lesson of Bernard Kerik, nominated to be Secretary of Homeland Security in the George W. Bush administration. A Bush nominee for the position of Labor Secretary, Linda Chavez saw her nomination scuttled after she was found to have hired an illegal immigrant in her home.

Analysis of "Cast Down Your Bucket"

Your Voice Changes When You're Talking to Your Boss