Emergency dispatchers, also called 911 operators, are responsible for taking calls from the general public. These workers typically work for local or state government agencies, police departments or fire departments. emergency dispatcher salaries can vary widely depending on a variety of factors. 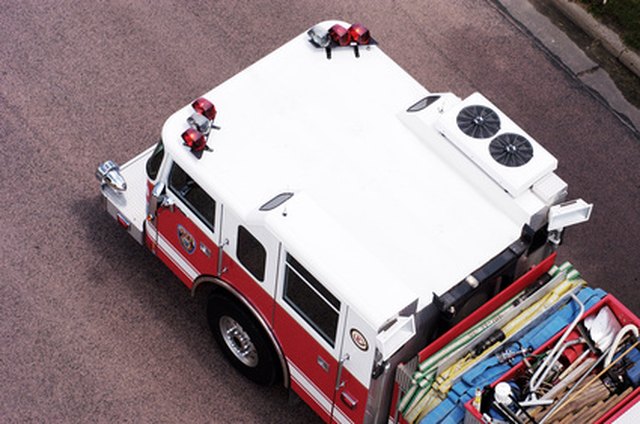 The vast majority of 911 operators, about 82,530 of them, are employed in the "local government" sector of the industry, according to the Bureau of Labor Statistics. These workers made an average income of about $17.67 per hour, or about $36,750 per year. The second most common sector for these workers, "other ambulatory health care services" employed about 5,620 911 operators who earned an average wage of about $15.41 per hour, or $32,050 a year.