The Average Salaries of Forensic Accountants for the FBI

Forensic accountants with the FBI investigate the financial aspects of crime, fraud and corruption. Using a combination of accounting and investigative skills, these professionals help the FBI on cases involving terrorism, national security and a wide variety of financial crimes. The FBI's forensic accounting team was even responsible for tracing the funding sources of the 9/11 hijackers as part of an effort to prevent future attacks. 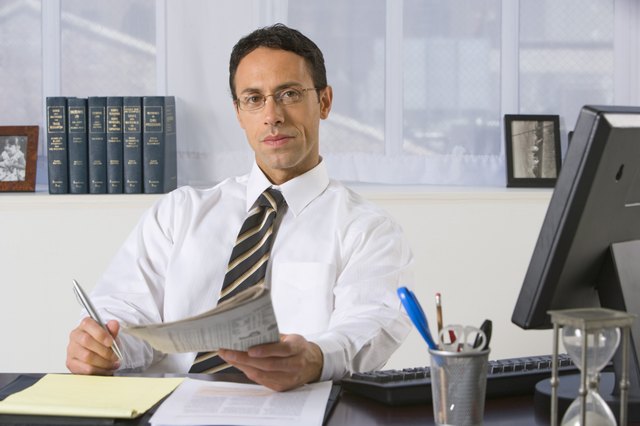 Forensic accountants enjoy high earning potential and the chance to make a difference.

According to USAJOBS.gov, forensic accountants with the FBI earn a starting salary of $51,995 as of September of 2011. Those with a master's degree can earn starting salaries as high as $67,589 while applicants with a Ph.D. in this field can earn as much as $81,779. All FBI accountants are eligible for additional location pay in areas with a high cost of living, as well as significant health and insurance benefits.

Louisiana State University reveals that the average starting salary for forensic accountants throughout the U.S. ranges from $25,000 to $40,000 as of 2011. After three to four years of experience, these professionals can expect to earn between $70,000 and $80,000 per year. The top earners in the forensic accounting field earn as much as $125,000 to $150,000 annually. Students majoring in forensic accounting can increase future earning power by completing internships in fraud or forensics.

Salaries for All Accountants

The Difference Between an Accountant & a Financial Analyst

The Average Hourly Rate of a Bookkeeper

How Much Do Bookkeepers Get Paid?