The Salary of a Teacher With a Master's Degree

In the teaching field, a variety of factors go into determining your salary. One is location -- not only the state in which you teach but also the specific district, as inner cities and rural areas often pay less than wealthier suburbs. Another factor is whether you teach in a private or public school. Your own education makes a difference, as having a master's degree will have an impact on your salary. 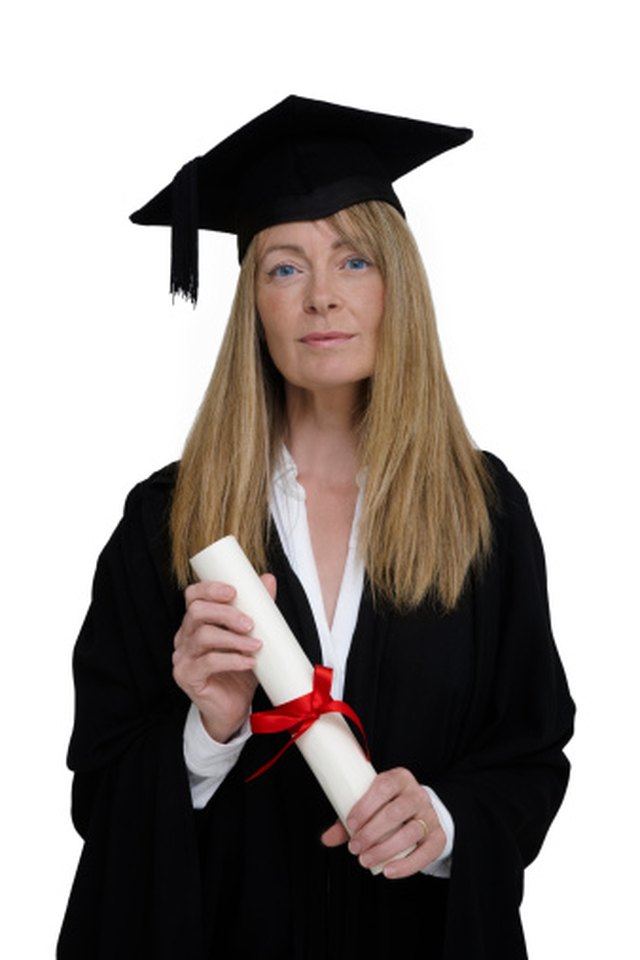 For a teacher, it can pay to have a master's degree.

Many public schools want to encourage additional certifications in their teachers, so they provide incentive pay on top of advanced degrees. For example, teachers in the Wake County Public Schools of Raleigh, North Carolina, earned a flat rate of $126 per month in 2010 for advanced certifications in addition to a master's degree. Annual salaries are based on "years on license." Teachers with zero to two years would earn an annual salary of $38,072; pay ranges up to $67,493 for 33 years.

In addition to higher salaries, university faculty members often have perks not available to other teachers. For instance, they might have earnings opportunities from outside consulting, publishing, research and teaching additional courses. University faculty get many additional benefits ranging from access to campus facilities, special housing and travel allowances, dependent tuition benefits and paid sabbaticals.

Want to Be in a Top Earning Profession? Here's What It Takes

The Salary of a College Wrestling Coach

How Much Money Does a Heart Surgeon Make a Year?