How to Find Out If Any Deaths Occurred in My House

If you live in a very old house, chances are that at some point somebody died in it. A nonviolent death, or even a few of them, probably won't affect the value of your property, even if it does seem creepy to you. If your house was the site of a grisly murder, however, that could make it hard for you to sell. Contrary to popular belief, your real estate agent is not required by law to tell you if you're thinking about buying a home that once belonged to a serial killer. 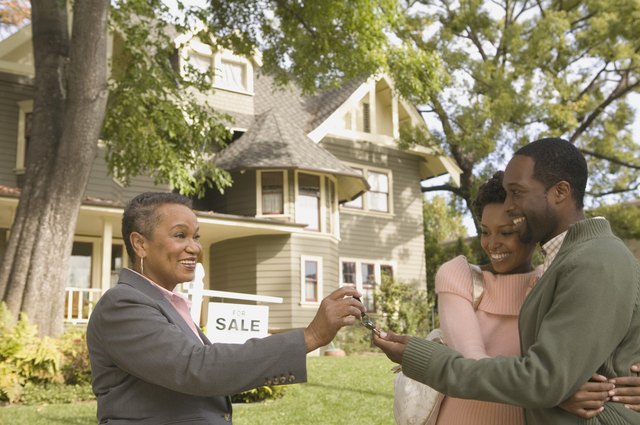 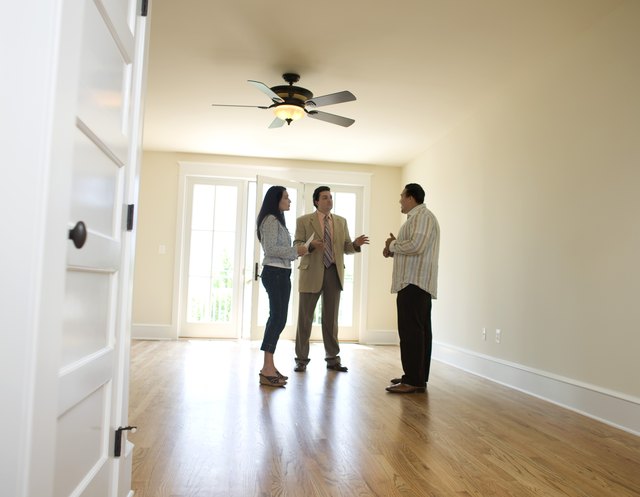 Ask your real estate agent if any deaths occurred in the house before you buy. Your agent is required to tell you only about violent deaths in some states. If you ask about deaths in the house, though, it is illegal for the real estate agent to lie to you. Your agent has to tell you about any deaths he knows about, whether they were violent or not. If your agent does not know anything about the house, ask the seller. 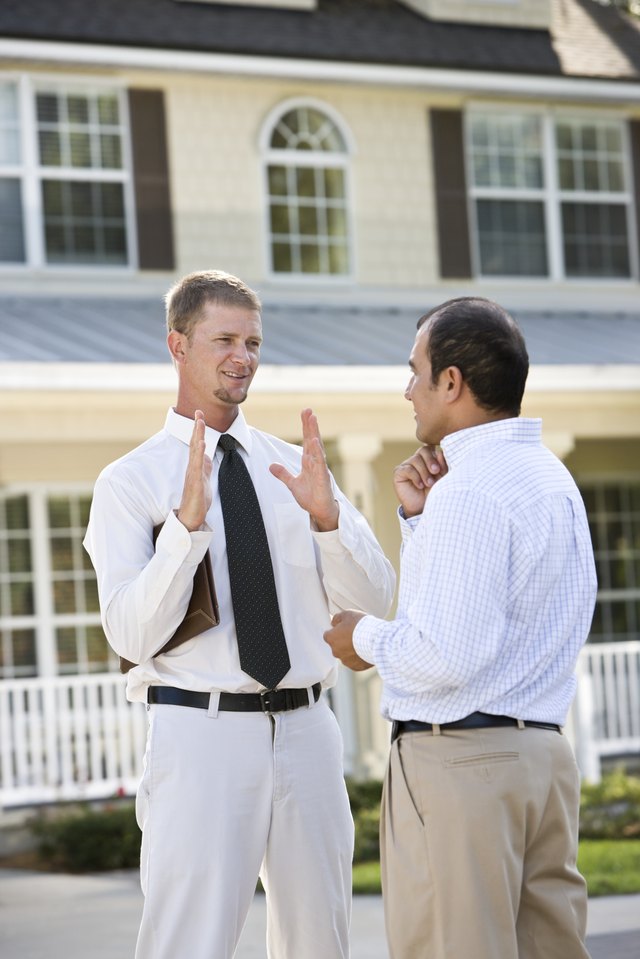 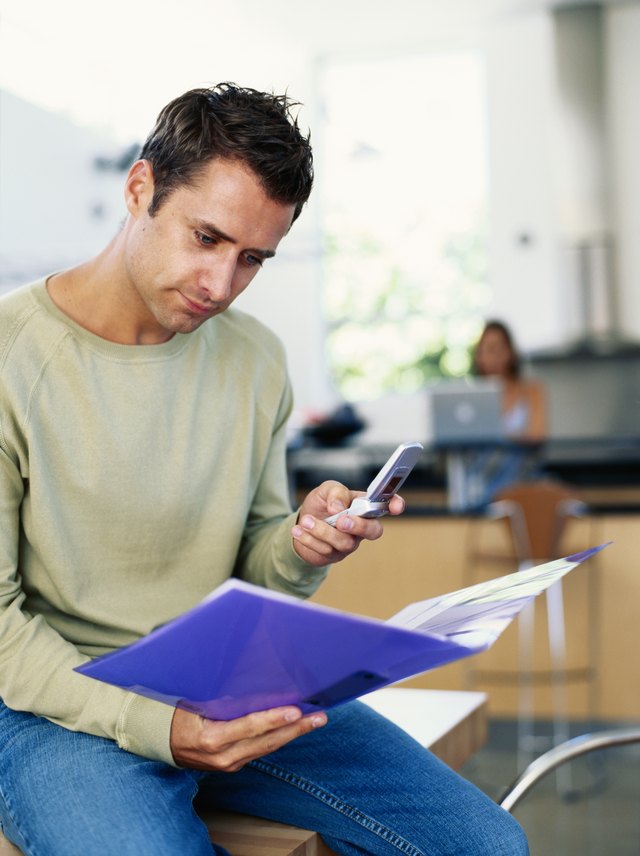 Pull the police records for the house. You may have to pay a fee for this, but you can ask the police to print any calls made to the address. You would definitely find out about recent deaths this way, whether they were violent or not. You would also find out about other violent crimes, like rape and spousal abuse, that may have occurred in the house. As a bonus, you would learn if the house has ever been burglarized. 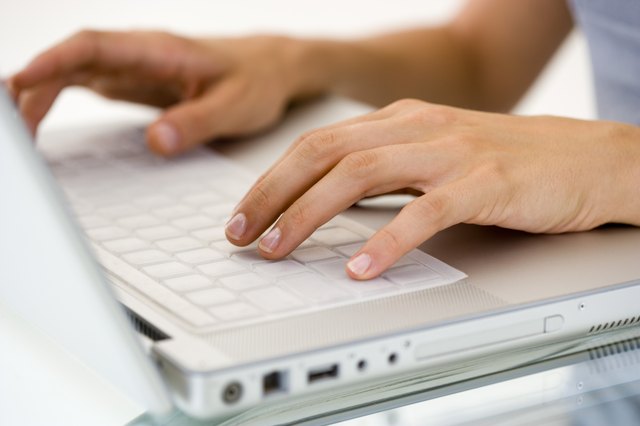 Google the address and see if anything comes up. If an unusual death occurred recently, it would probably show up on a Google search. Sheree Curry of Housing Watch suggests that you also search for the street and city names with the words "in the block of" so that you pick up any reports without your house's specific number. 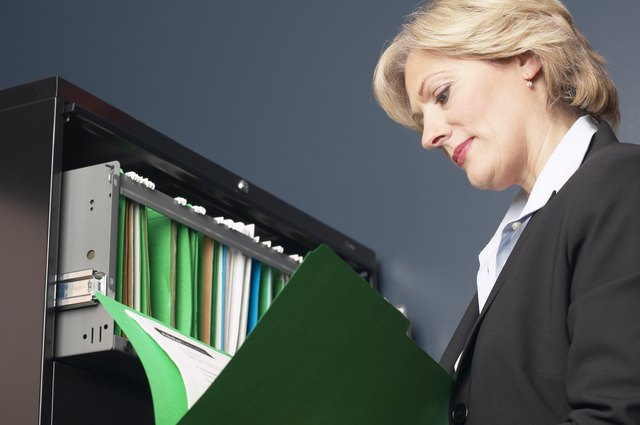 How to Find the Date a House Has Sold

The Basics
Insurance
By: John Kibilko