Whether you are buying land as an investment, for a recreational property, or as a location to build a home, you need to remain cognizant of its market value, both present and future, in order to protect your investment. You can't know for certain what your property's future value may be, but understanding factors that affect land value can help you to make a more educated guess. 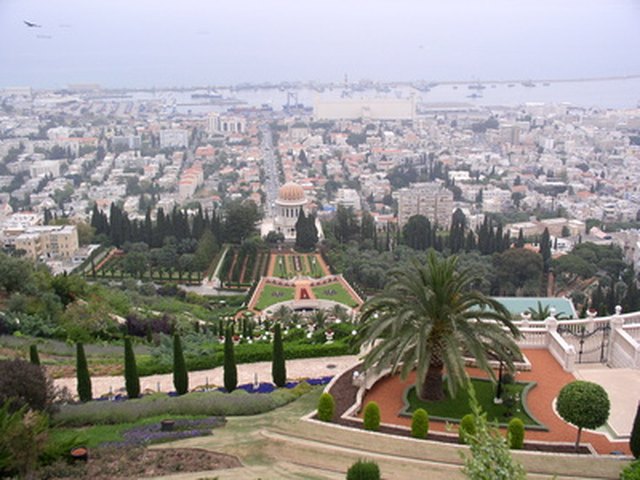 Despite the fact that it's a cliche, location is important.

The most important factor in the value of a piece of land is its location. As a rule, the closer a piece of land is to a population center, the greater its value. There are exceptions to this rule, but in general higher population density creates more demand, which increases the competition for a piece of land and the price that buyers are willing to pay for it. Land in sparsely populated areas, even when it is better land, has fewer people willing to pay for it. In addition, more desirable locations within densely populated areas command higher prices.

The things that border on a piece of land can have a major effect on its value in both positive and negative ways. A building lot on a south-facing slope with a beautiful view of rivers and mountains will probably have a high price, even though the rivers and mountains are not part of the property. Conversely, a property next door to a landfill, a busy freeway, or an industrial park will be less desirable for residency and therefore have a lower price, even if the property itself is superior.

Buildings have a major effect on the value of a property. A parcel with a nice house in good condition on it will be far more valuable. For agricultural or rural properties, the presence of barns and other useful buildings will increase the value of the land. On the other hand, derelict buildings may decrease a parcel's value, particularly if they are old industrial buildings with safety or environmental issues such as asbestos or old oil tanks. Government regulation may require that new buyers clean up this sort of thing, an activity that would be very expensive and greatly increase the cost of acquiring the property.

The condition of the land will have an effect on its value. Fertile agricultural land will be worth more than exhausted soil. Healthy forest will be worth more than clear-cut forest. Brownfields and industrial wasteland, unless they are in very desirable urban centers, will have a fairly low value. Land that has superior or unusual aesthetic appeal will have higher value than typical lots with no particular features.

How to Determine the Market Value of Vacant Land

What Is Landlocked Property Worth?

What Are The Safest Tangible Investments?