How to Find the Value of Foreign Currency 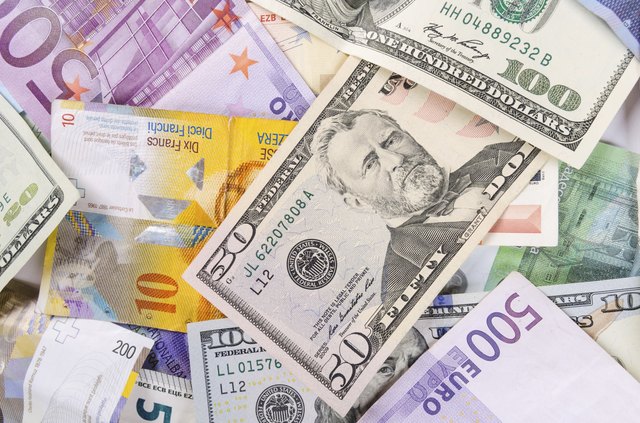 Determine the currency you want to find the value of. For example, an investor wants to know the value of the euro in relation to the U.S. dollar.

Determine how much of the currency you want to find the value of in another currency. In the example, the investor wants to know the worth of 200 euros in U.S. dollars (USD).

Search for "Amount of Currency 1 to Currency 2" in Yahoo!, Bing, or Google. Like a regular search, these will bring up various websites, but unlike a regular search, each search engine will convert the one currency to another currency using current exchange rates. Replace Amount with the amount you want to convert. Replace Currency 1 with the currency you are converting and replace Currency 2 with the currency you are converting to. In the example, type "200 euros to USD." Each search engine will return a result that looks like "200 euros = 247.7400 U.S. dollars." So 200 euros has the same worth of $247.74.

How to Calculate Currency Rates

The Basics
Saving
By: Cameron Easey

How to Convert Dollars to Yen

The Basics
Saving
By: Catherine Lovering

How to Convert Money Exchange Rates

How to Convert Pesos to Dollars

How to Calculate Percent Change for CPI Index