Why I Stopped Budgeting And What I Do Instead

I have a confession to make. 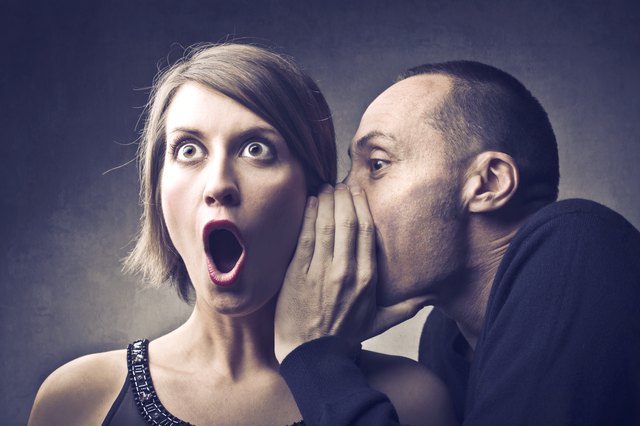 I'm a financial expert who doesn't have a budget.

In fact, I gave up on budgeting when I realized it just doesn't work for me. First, I have variable income so good luck getting me to create a fixed budget. Second, I have the type of personality that likes to rebel. If you give me a strict budget, I'll throw it out and do whatever I want in protest. And believe me, that usually ends up being far worse than the alternative.

I'm not the only one budgets don't seem work for either. According to recent reports, only 41% of Americans actually have a budget. Unfortunately, for the average American, this is a huge problem. The same reports said 70% of Americans don't even have $1,000 in the bank.

I determined my values

Values, as they pertain to finances, have been a hot topic in the financial community as of late. The idea is that you determine what actually matters to you in life and then design your finances accordingly.

In my experience with not only applying this concept to myself but also helping clients and blog readers, this is way more effective than coming up with a traditional budget.

The reason this works is because if you're clear on what matters to you, it becomes easy to spend and save accordingly. For example, deciding between fast fashion and retirement becomes a no-brainer for me because I value having security. Fast fashion doesn't give me the security I seek.

The same applies for travel. I love to travel because I put a high value on freedom. Credit card debt doesn't look like freedom, so I avoid overspending in order to put money into my travel fund each month.

In many ways, determining my values is what helped me retrain my mind into automatically saving financial windfalls instead of spending them. My modus operandi has become to manage my finances better because it makes me feel the way I want to feel.

I ask myself either/or questions

For those moments when saving money isn't an automatic response and I'm considering buying something, I pause and ask myself an either/or question.

For example, I could either buy the new iPhone or I could put that money in my travel fund. The travel fund wins every time.

I had a coaching client start doing this to see if she would naturally start changing her financial behaviors and it worked like a charm. Whenever she felt like splurging on something she didn't really need she'd ask herself "Do I want this video game or do I want to go to Bonnaroo next year?"

One of the keys to healthy money management is to realize that, as one of my favorite bloggers Paula Pant says, "You can have anything, but you can't have everything." If we really think about it, we probably don't want everything anyway. Once we realizemanaging money is easier.

I focused on my mental health as it pertains to money

People tend to do really stupid things with their money based on emotion. For example, on election night the Dow tanked because people were afraid of the result.

The reality is that money is a mental and emotional game. By taking care of those two aspects of your health - either through meditation, exercise or anything that helps keep you grounded - you don't let your emotions take over your money management.

At the very least, you become less reactive and are able to pause before overspending. That one pause could be the difference between saving money and wasting it.

It’s no secret that budgets are kind of like diets. They work for a few weeks and then you’re done. Similar to making healthy food choices a part of your lifestyle, making healthy financial choices must become a way of life. By using these tips, you can start doing that naturally and without as much struggle.

There is just one caveat. This method won't work for everyone. Some people really do need a strict budget to keep them in check. That mostly depends on your financial personality, so make sure to take that into account before trying this.

4 Lies We Tell Ourselves About Money

7 Women on the Best Financial Advice They've Ever Heard

4 Things You Should Never Regret Spending Money On

What to Do When You Receive a Windfall